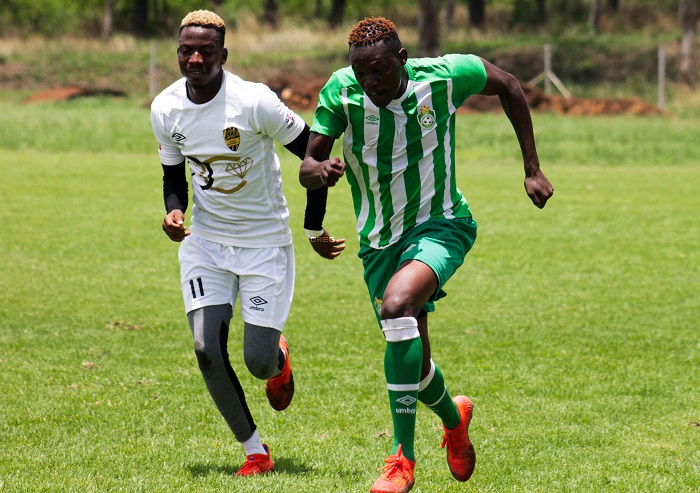 Reports suggest that the six were dropped from the squad after they failed to impress the Croatian in friendly matches against local clubs.

Logarusic has earlier been forced to drop six FC Platinum players from his squad as the Premier Soccer League (PSL) champions are engaged in the Caf Champions League.

More friendlies are planned for the Warriors, with Dynamos and FC Platinum thought to have both agreed to the friendly matches.