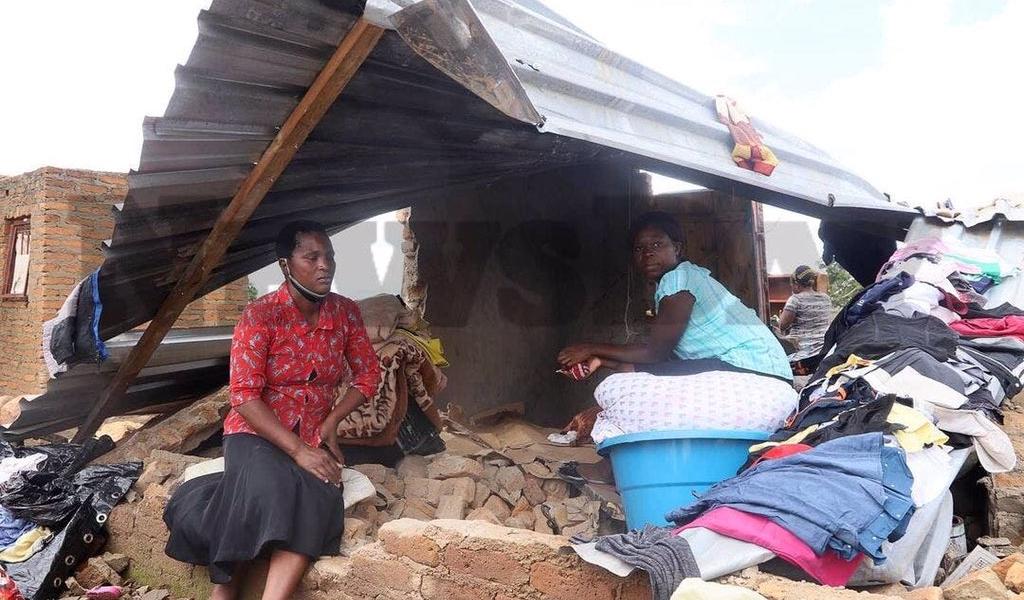 Provincial Development Coordinator for Harare Metropolitan Province Tafadzwa Muguti said that Budiriro residents whose houses were demolished by the Harare City Council early this month will get tents from the government.

Muguti said the government would only provide temporary accommodation and he also advised the affected residents to take the culpable land baron to court. Said Muguti:

Tents will be provided to those affected by the rain.

However, it’s a temporary move as they should look for alternative accommodation whilst this housing cooperative should refund fully all their money.

If they don’t, civil action should commence.

A land baron Caleb Kadye has since been arrested after he was accused of selling the illegal stands to the desperate home-seekers.

Between 2017 and 2018, Kadye reportedly sold stands for US$2 500 each on land that was officially designated as a school area.

The Harare City Council notified the residents to vacate the area after courts ruled in 2019 that the houses were illegal.

The residents ignored the notice to vacate the area and the local authority moved in last week resulting in the demolition of 190 houses, leaving the owners homeless.