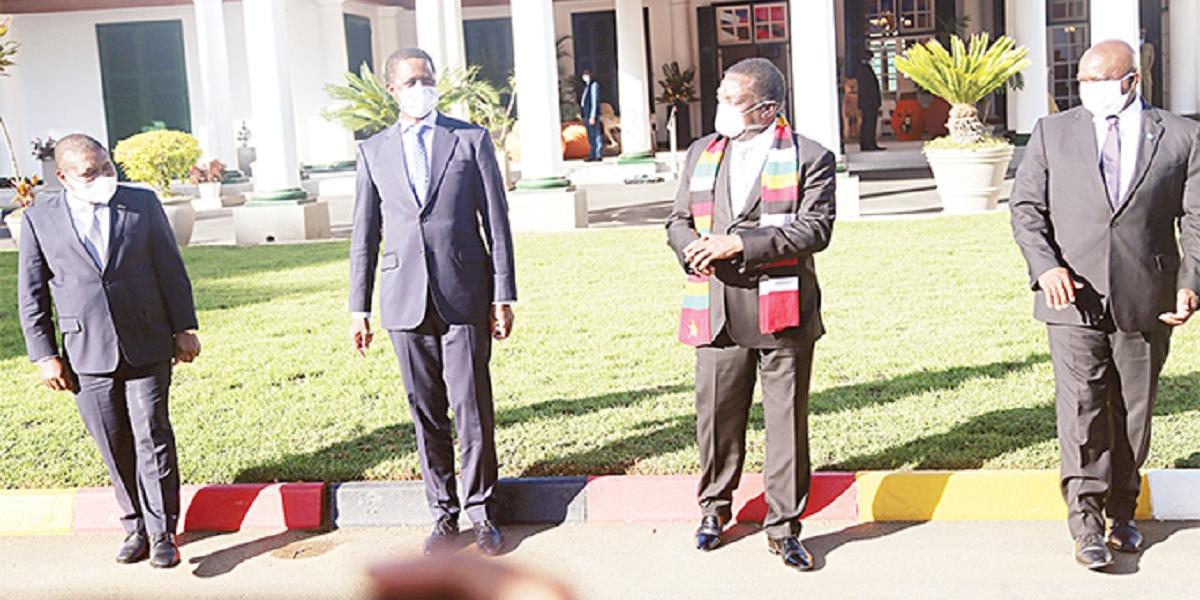 The Ministry of Defence and War Veterans Affairs has said Zimbabwe’s intervention in the Mozambican conflict will be done within the framework of the Southern African Development Community Brigade (SADCBRIG).

SADCBRIG is a regional multidimensional peace support operations instrument as provided for by the African Union Standby Force Policy Framework.

Responding to emailed questions from The NewsHawks on reports that Zimbabwe is preparing to deploy its military to Mozambique’s Cabo Delgado province to help the country quash an Islamic insurgency that has resulted in the death of thousands and the displacement of hundreds of thousands, the Ministry of Defence said the country has contributed troops to SADCBRIG that will be deployed for such missions.

Below is the full statement from the Ministry of Defence:

Please also note that intervention in that conflict will be done within the framework of the SADC Brigade.

The SADC Brigade was launched in August 2008 and is made up of military, police and civilian members from the SADC Member States.

Zimbabwe, as a Member State, contributed troops and equipment to the Brigade that will be deployed for such missions.

The Brigade participates in peace support missions which include: Observation and monitoring of the situation; Interventions for peace and security restoration and at the request of a Member State; and Actions to prevent the spread of conflict to neighbouring states, or the resurgence of violence after agreements have been reached.

The SADC Brigade serves in peace-building efforts including post-conflict disarmament and demobilisation and humanitarian assistance in conflict areas and areas impacted by major natural disasters.

The SADC Brigade operates as a tool of the SADC Organ on Politics, Defence and Security Cooperation and receives its guidance from the SADC Committee of Chiefs of Defence Staff and the Committee of SADC Police Chiefs.