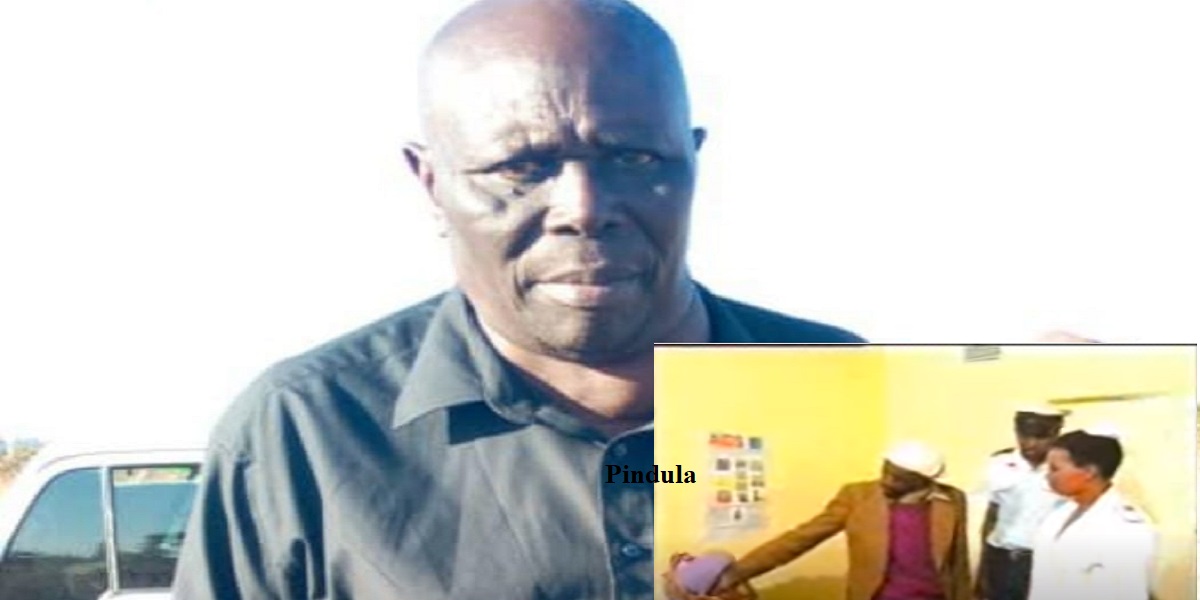 One of the yesteryear actors, Isaac Chakanyuka, who featured in Phillip Gadzikwa Mushangwe popularly known as Paraffin’s drama called Zino as the security officer has died.

Close family members said Isaac Taruvinga Chakanyuka succumbed to sugar diabetes. He has been on medication and he died a few days after seeing his doctor.

Mr Chakanyuka who had now retired from acting died on 11 December 2020 at home in Warren Park D, Harare.

Isaac Chakanyuka was born on 22 June in 1946 at Lowdale Farm in Mazowe in Mashonaland Central Province.

The family is scheduled to collect his body from Nyaradzo Funeral Parlour, Willowvale Branch, around 4 pm this Saturday ahead of burial on Sunday in Domboshava. 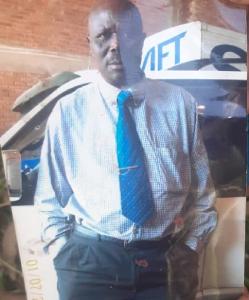 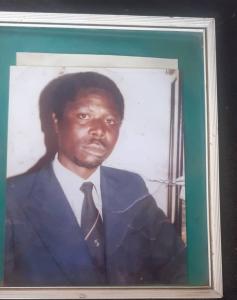 Below is an extract from Paraffin’s Zino where Isaac Chakanyuka featured. He is the security guard at the clinic where Paraffin had gone with his wife Mai Sorobhi for a tooth removal.