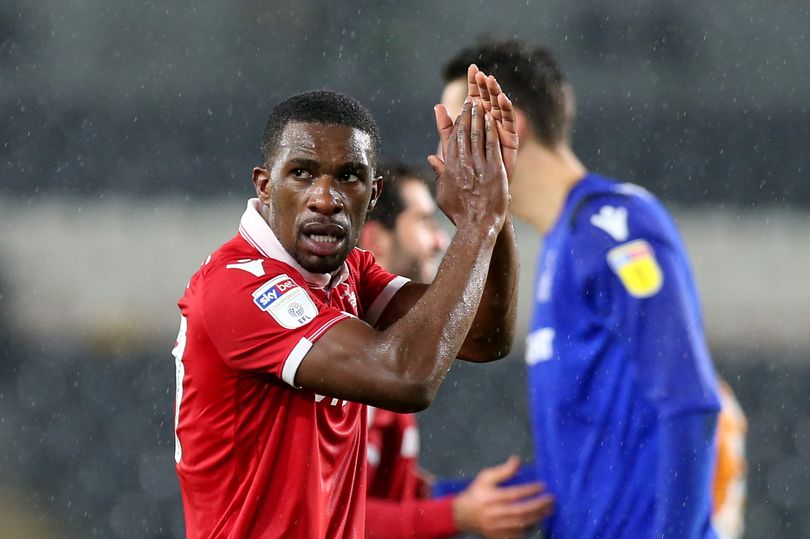 England-based Zimbabwean international, Tendayi Darikwa, is set for a move away from English Championship side Nottingham Forest as he has fallen down the pecking order.

Reports from England suggest that Darikwa who has not played much in the last 18 months following his return from injury might be forced out to find game-time elsewhere.

This comes as Nottingham Forest’s manager, Chris Hughton, is anticipated to discuss with some of his players during the transfer window.

Darikwa just down the pecking order. With three right-backs at the club, was always going to be the case that someone was out of favour.

Feel sorry for him because he had been in great form before his injury. Wouldn’t be surprised if he heads elsewhere in January to get game-time, even if it’s on loan.

Darikwa had two solid seasons in the side before suffering a serious knee problem a year ago which sidelined him for a prolonged period of time.

He joined Forest from Burnley in the summer of 2017 for 1 million pounds in 2017 and enjoyed good form under the management of Aitor Karanka during the 2018/19 season.

Darikwa hasn’t featured at all in 2020/21, with his only involvement coming as an unused substitute in the defeats to Cardiff, Huddersfield and Bristol City.

He recently featured in the Warriors back-to-back Africa Cup of Nations (AFCON) qualifier matches against the Desert Foxes of Algeria.