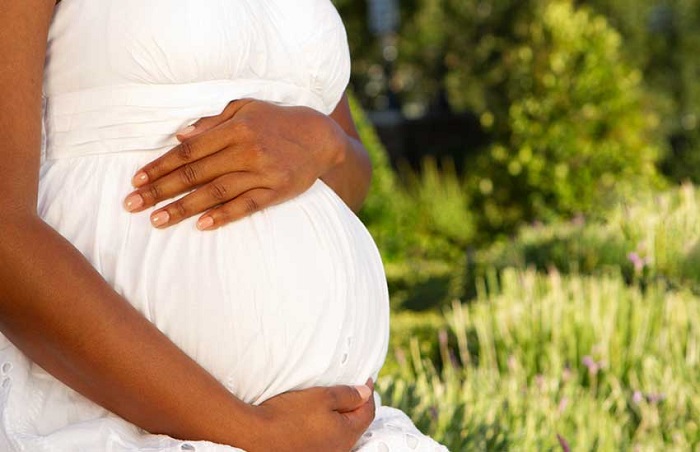 378 women have died during childbirth since the turn of the new year, the Chronicle reports. According to the publication, 66 of those expectant mother died at home while 312 died at the country’s various health institutions.

This was revealed by the Ministry of Health and Child Care which released a report that stated that:

Statistics from January 2020 to December 2020 show that there were 378 maternal deaths, 66 at home and 312 at health facilities. The top five causes of maternal deaths in Zimbabwe are bleeding after giving birth which accounted for 26 percent of the deaths.

Hypertensive diseases accounted for 16 percent which often lead to violent fits during pregnancy. Puerperal sepsis which is fever and pain due to infection of the genital tract of a woman that occurs from the breaking of the waters or labour up to 42 days after giving birth accounted for 10 percent of the total maternal deaths in Zimbabwe.

Clinical mentorship for nurses and doctors at provincial and district levels; in the job training of nurses and doctors at all levels on Emergency Obstetric and Neonatal Care; Utilisation of the Maternity Waiting Homes by pregnant mothers; Implementation of new Ante- Natal Care (ANC) guidelines will help reduce maternal deaths in Zimbabwe.

Procurement of essential maternal and newborn health equipment, drugs and consumables – including blood and related products; improved family planning (FP) services and training of service providers on the WHO standards on youth friendly service provision will help in curbing the deaths.