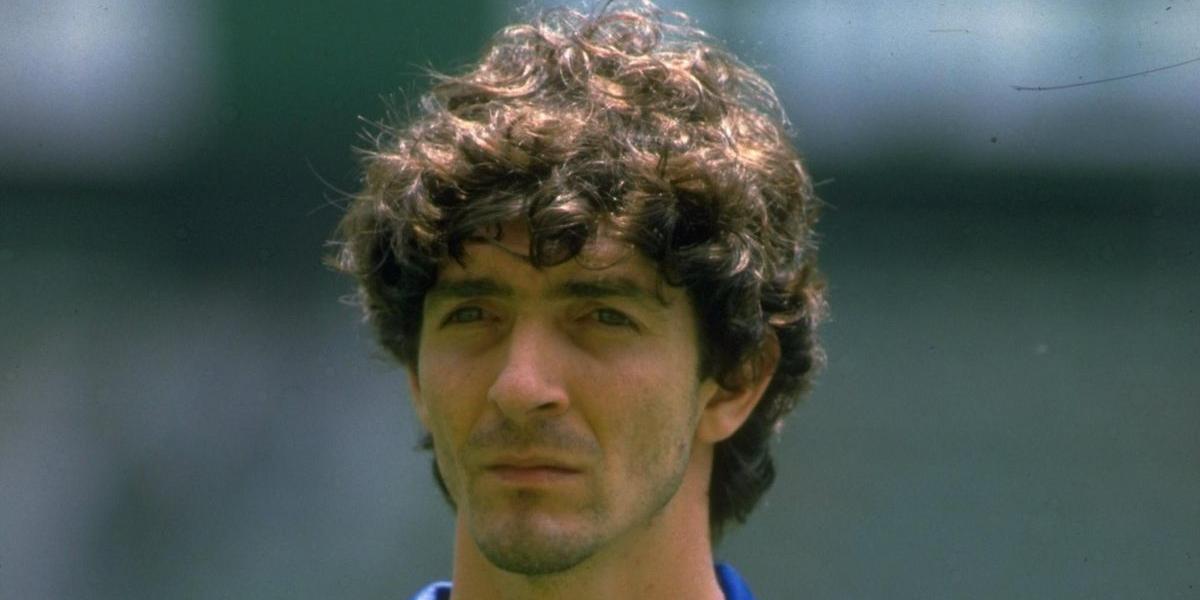 Legendary Italian footballer Paolo Rossi has died, BBC Sports reports. Rossi died yesterday and his death was announced by Italian media which said he died after suffering from a long illness.

The British paper noted Ross’s achievement which made him famous and at one point a household name:

The Italian Football Federation mourned Rossi in a statement released by the federation’s President Gabriele Gravina:

Pablito’s passing away is another moment of deep pain, a wound to the heart of all fans that is difficult to heal. We’ve lost a friend and an icon of Italian football.

In spurring the national team on to success in 1982, he had Italians celebrating in squares across the country, both for him and with him.

He indelibly tied his name to the Azzurri and, through his style of play, inspired numerous strikers of future generations.

The 64-year old’s death comes a few weeks after the world was plunged into mourning following the death of Argentinian star Diego Maradona who died of a heart attack last month.