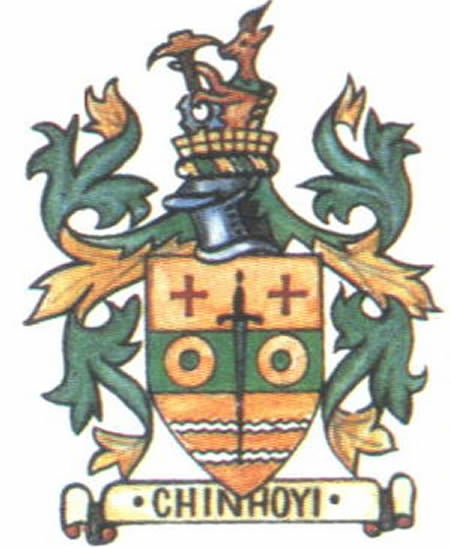 A Guard Alert Security guard in Chinhoyi on the basis of seniority and loyalty to the Khupe led MDC T faction is tipped to be the town’s new mayor following the sacking of the town’s mayor and deputy mayor this week, New Zimbabwe reports.

The council is reportedly expected to hold a special council meeting to have elections to fill the vacant mayoral post soon.

Khupe and secretary-general Douglas Mwonzora have been manipulating the internal processes. Nyangairo is a known loyalist and is the preferred candidate to take over the post.

Nyangairo is the most senior among the remaining councillors. He is an alderman and he is loyal to the Khupe faction. Any other contender will be day-dreaming because they will lose as the MDC-T councillors will be whipped into line to vote for Nyangairo.

Khupe has over the months recalled over 80 councilors countrywide after the supreme court made her the interim leader of the MDC T in March. Khupe has also recalled 31 Members of Parliament who were elected through the MDC Alliance card in 2018 because they refused to acknowledge her as the party’s leader.