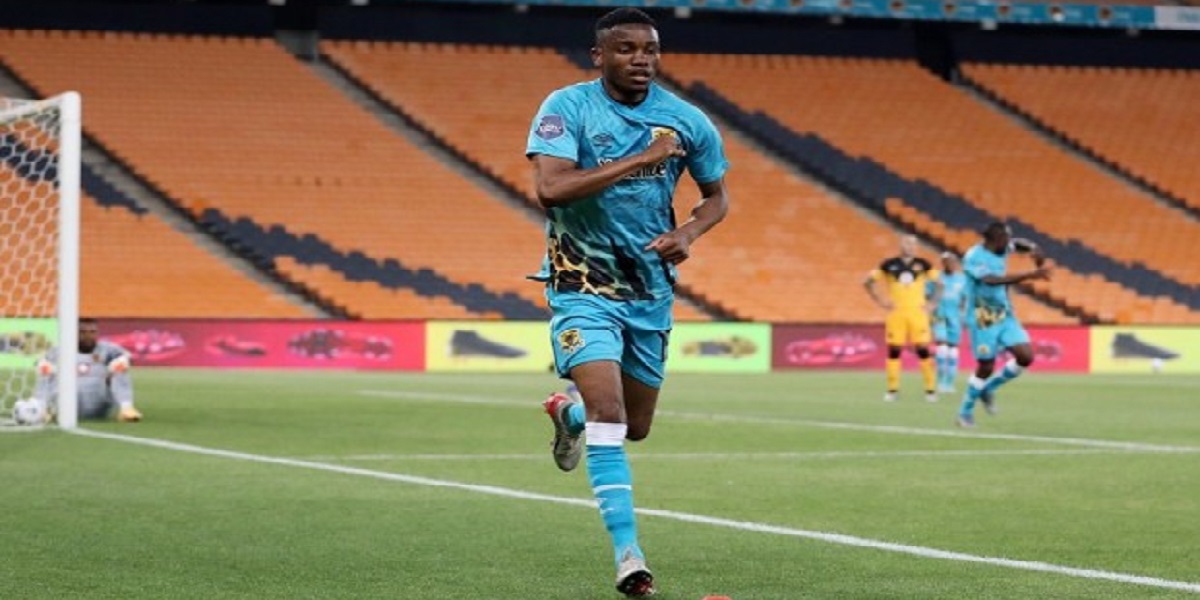 South African-based Warriors midfielder, Ovidy Karuru on Wednesday scored a brace for his newly found club, Black Leopards when they clashed with Kaizer Chiefs in a DSTV Premier League match.

The match was Karuru’s first game for the Leopards and he did not disappoint after scoring a first-half brace which earned him the Man of the Match award after the encounter which ended 2-2.

Karuru believes they could have earned the three points against his former club. Speaking to SuperSport TV after the match, he said:

I want to thank God for giving me this opportunity to represent Black Leopards.

Thank you to Mr Thidiela for calling me to come and join this team. And thank you to the technical team for keeping on pushing me and believing in me.

We didn’t come here to draw. We came here to attack and win the game. The coach gave us confidence as you could see. Chiefs are not doing well at the moment. So, we wanted to capitalise on that one.

The 31-year old Zimbabwean international first came to South Africa in 2014 when he joined Amakhosi upon arrival from Europe where he played in France and Belgium.