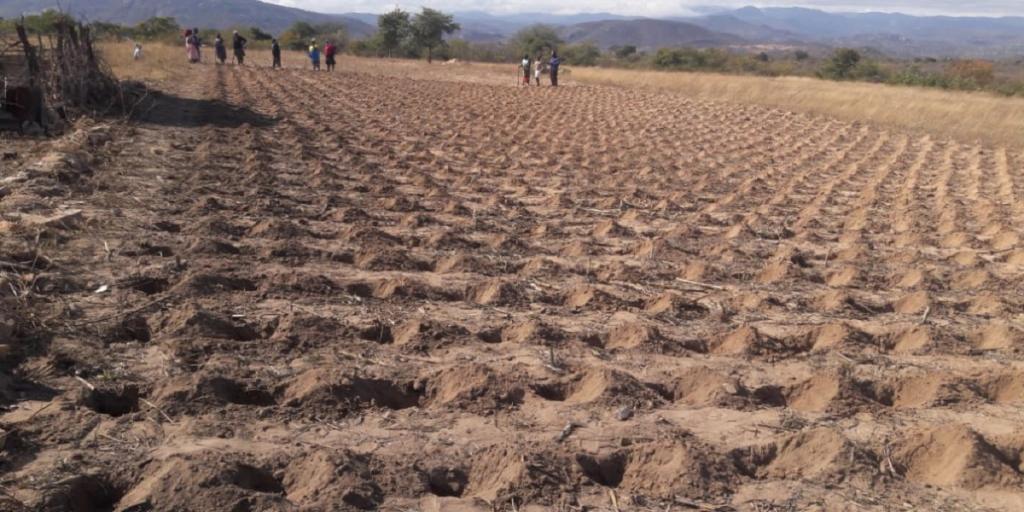 The ruling ZANU PF party has been fingered in the abuse of the government’s input scheme, Pfumvudza, by distributing the inputs along partisan lines.

A report by the Zimbabwe Peace Project (ZPP) claims that ruling party officials are violating the national constitution through the open partisan distribution of the government sourced inputs. ZPP said:

For example, in Marondera West, about 80 villagers who had gathered at Manyaira Shopping Centre in Ward 10 to receive Pfumvudza inputs in the presence of a Grain Marketing Board Officer, and the District Development Coordinator, were shocked when a Zanu PF Ward Councillor, Nelson Mukwenha, took over the process and denied those suspected to support the opposition.

The incidents were not limited to Pfumvudza inputs as in Hurungwe, at Mashuma Chirasasa village, a Zanu PF Ward Secretary, Livingstone Nzombe diverted the social welfare maize grain and sorghum meant for the elderly and persons with disabilities and distributed it to undeserving people.

… For example, on 1 November, in Gutu North, at Zvavahera Business Centre, Zanu PF legislator Yeukai Simbanegavi allegedly asked those gathered to receive the Pfumvudza farming pack to produce their Zanu PF regalia as a condition to get the aid.

ZANU PF has in the past dismissed the accusations as fake news being peddled by the country’s detractors.