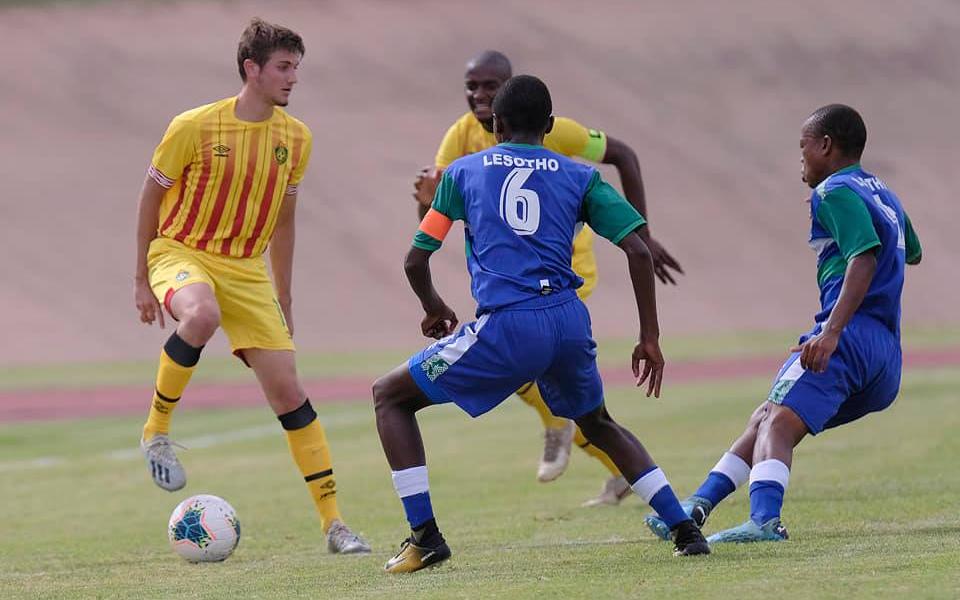 The Zimbabwe Under-20 national football team was booted out of the Cosafa Championships despite beating Lesotho 4-1 at Gelvandale Stadium in Port Elizabeth, South Africa, on Tuesday afternoon.

Strikes from Tapiwa Mandinyenya, Bill Antonio and Kelvin Mangiza plus an own goal by Siyabonga Monyaka gave the Young Warriors their only victory at the tournament.

The Young Warriors amassed a total of four points in Group A but failed to reach the semi-finals of this regional tournament.

Zimbabwe lost 2-0 to Mozambique, having drawn 2-2 against South Africa in their opening two group matches before thrashing Lesotho but it was too little, too late as they failed to reach the semi-finals.

Mozambique finished top of the group with seven points, following a 0-0 draw against South Africa yesterday to proceed to the semi-finals.

Only Mozambique progressed to the last four from Group A.

Mozambique and other group winners from Group B and C will be joined by the best runners up across all three groups to complete the semi-finals quartet.

The two finalists will qualify for the 2021 Africa Cup of Nations finals to be played in Mauritania.

Meanwhile, the Young Warriors are expected back home on 10 December.