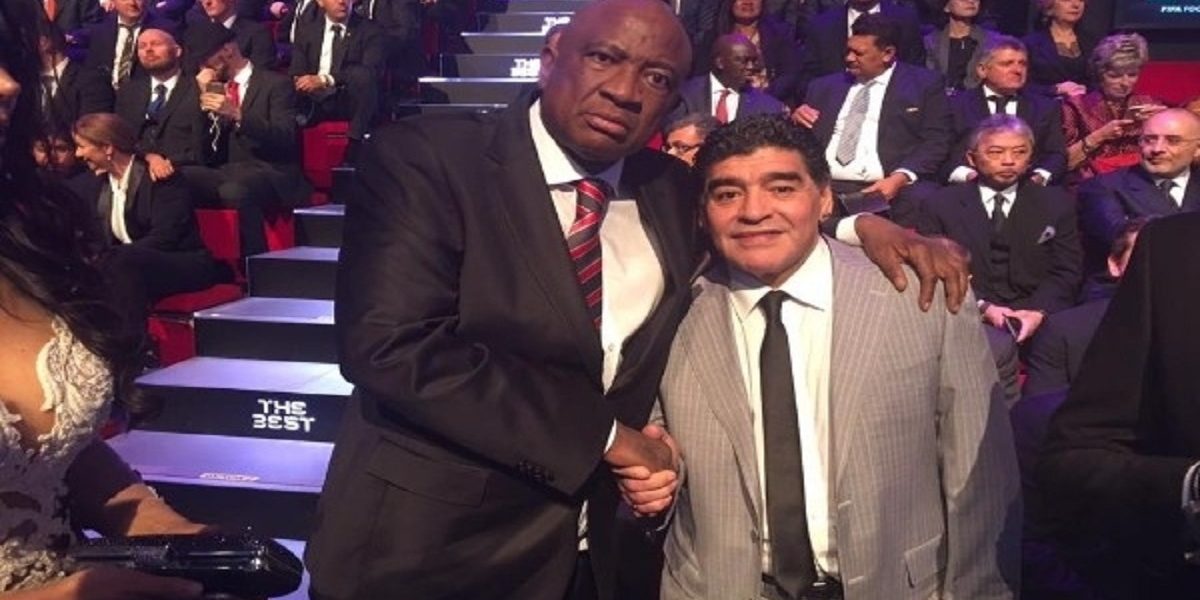 Chiyanngwa who is the COSAFA president dragged Kamambo to court complaining about how he won the presidential race in 2018.

Chiyangwa denied the allegations and challenged anyone with incriminating evidence to present it while insisting that Kamambo violated ZIFA statutes by offering inducements during the election process.

Kamambo denies the allegations arguing that he did not violate any ZIFA statutes by paying allowances to members of the Electoral College for them to attend crucial meetings.

Kamambo ended Chiyangwa’s 3-year tenure when he polled 35 votes against Chiyangwa’s 24 resulting in a re-run as each candidate failed to reach the mandated two-thirds majority.

Chiyangwa, who is a Zanu PF legislator for Zvimba South, withdrew from the election and conceded defeat and Kamambo was declared the new ZIFA president.

Kamambo’s administration has come under fire for a bevvy over a number of issues which are mainly administrative in nature.

It has also been at loggerheads with other international football boards over poor management of funds.