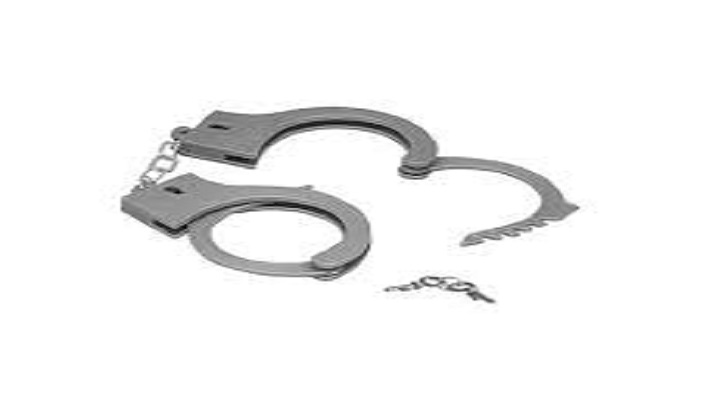 Nine (9) Morgan Zintec Teachers’ College students who were arrested and charged with gathering with the intention of promoting public violence have been granted bail.

The students were arrested after they allegedly met to draft a petition challenging a decision that forces them to repeat their training in 2021.

By gathering, the nine student teachers reportedly violated section 37 of the Criminal Law (Codification&Reform) Act which bars meeting with the intention to promote public violence.

Bail has been granted for the Nine (9) Morgan Zintec Teachers College students at ZW$2 000 each! They were charged with contravening section 37 of Criminal Law (Codification&Reform) Act for allegedly gathering with intention to promote public violence.

Their arrest attracted criticism from human rights defenders, students unions and the opposition.

Advocate Fadzayi Mahere, a law lecturer at the University of Zimbabwe and the national spokesperson of the opposition MDC Alliance described the arrested as “a pathetic abuse of power” adding that Zimbabwe needs “new leaders.”

Some learning institutions suspended this year’s calendar over the coronavirus pandemic and this does not sit well with some students.

Meanwhile, the government is determined to see the 2020 school calendar through despite a surge in the number of new coronaviruses in schools.