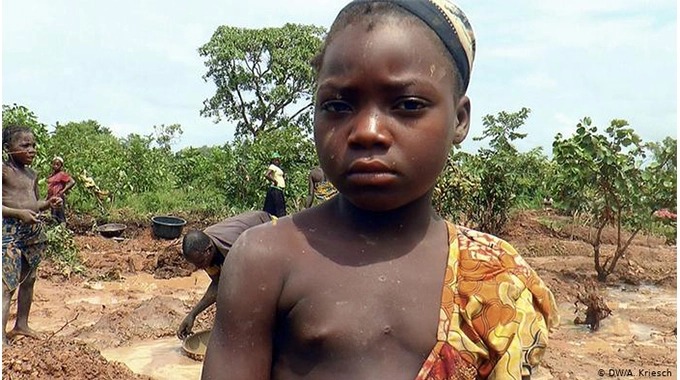 Six junior councillors – half of them below the age of 15 – who were part of Kwekwe Junior Council were reportedly impregnated or eloped with gold panners during the COVID-19 induced lockdown.

We are in the process of replacing the councillors and our officials are taking necessary steps to ensure that they are replaced.

It is worrying that they are supposed to be role models themselves but the worst then happens to them.

It is a touching development that everyone should work in trying to address.

ZNCWC board chair, Dr Lamiel Phiri said the development was alarming and relevant authorities should engage gold panners and educate them against “swiping” juveniles. He said:

Can you imagine losing six junior councillors, this is very bad. This goes on to show how early marriages have wreaked havoc in the country.

We hear stories of gold panners ‘swiping’ young girls for a certain fee, I never thought it was serious.

I suggest that relevant authorities engage these gold panners and educate them against swiping young girls.

Zibagwe RDC, which caters for the rural part was the worst affected.