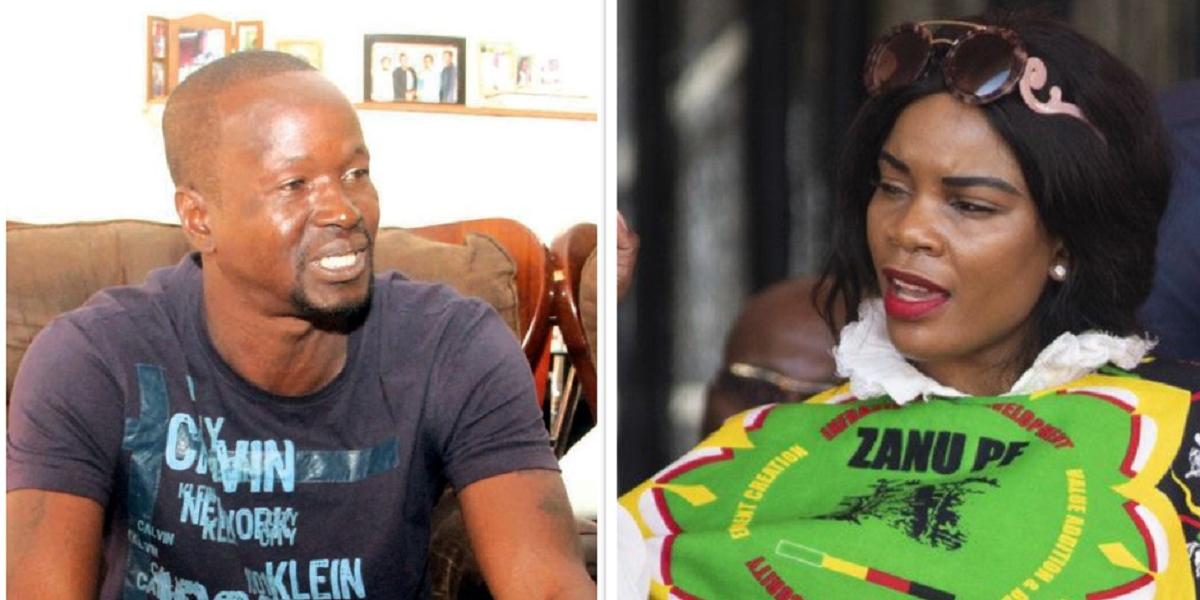 Former Warriors forward, Shingi Kaondera, has rallied Zimbabweans to pray for his ex-wife, Marry Mubaiwa-Chiwenga who is going through hard times.

Kaondera posted on his official Facebook page wishing the former model speedy recovery. In a post that attracted a number of comments which observed his “maturity,” Kaondera said:

May we all pray for Mary (sic), may God revive her spirit, may she live to see the wedding of our first daughter Destiny. I believe in you Mai D you are stronger than any disease or any court case they can’t afford your peace.

Marry has since the White City Stadium blast in 2018 been suffering from lymphoedema, a condition that causes the swelling of the legs.

She is currently unable to seek medical attention from beyond the country’s borders as the state is holding her passport as part of her bail conditions in the case she is accused of money laundering, externalisation of funds, and attempted murder.

Marry was married to Kaondera before she was allegedly snatched by the former army boss, Vice President Constantino Chiwenga who doubles as the Minister of Health and Child Care.

In 2019, Kaondera filed a US$700 000 lawsuit against Marry accusing her of forging divorce papers to facilitate a legal marriage to Chiwenga.