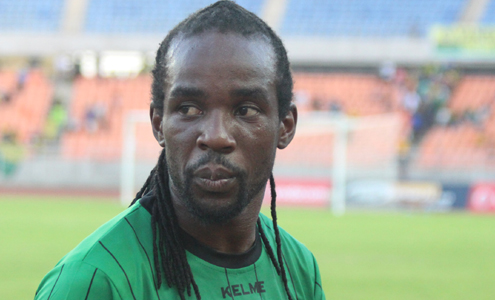 Thabani Kamusoko says FC Platinum should expect a brutal and bruising battle when they play his former Tanzanian club Simba SC in the first round of the CAF Champions League qualifiers later this month.

Kamusoko, who is a former FC Platinum captain, told NewsDay Sport from his Zesco United base in Zambia that the Norman Mapeza-coached side has a chance of winning both legs if they stick to their normal game. He said:

I think FC Platinum should just stick to their type of game and play their own game against Simba because that for me gives them a better chance.

Simba are a very good team and to be honest, FC Platinum must expect a highly physical game but if they can keep their shape they have a good chance of winning both legs.

If FC Platinum play their normal type of game, they give themselves a good chance of winning.

The Zimbabwe Premier Soccer League champions beat Costa do Sol of Mozambique 4-1 on aggregate while Simba SC booted out Plateau United of Nigeria at the CAF Champions League preliminary stage.

FC Platinum have never played against Simba SC although they were humbled 5-2 on aggregate by Tanzanian club Young Africans a couple of years back.