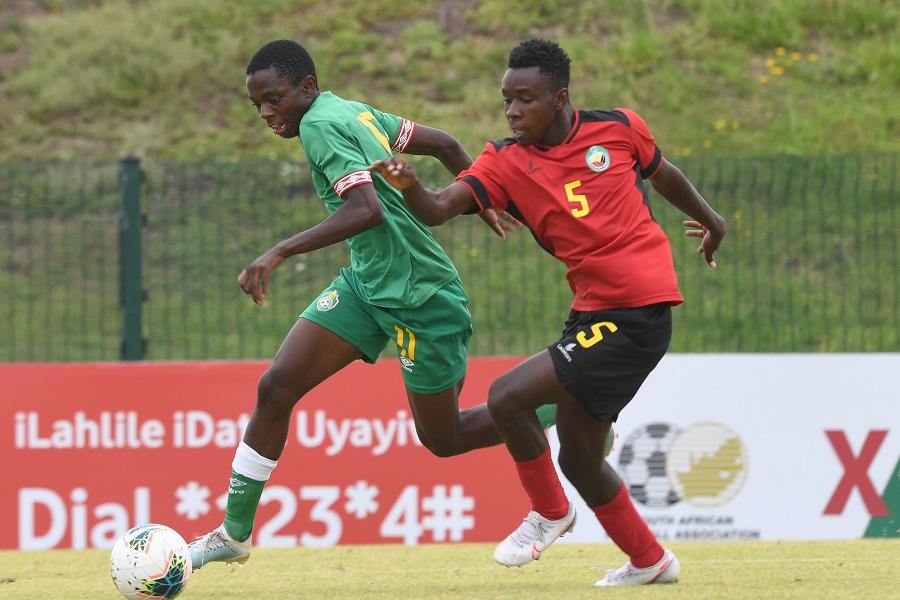 Zimbabwe national team Under-20 coach Tonderai Ndiraya said his side’s loss to Mozambique in a Cosafa Challenge Cup on Saturday was due to a failure to do football basics.

The loss followed a credible 2-2 stalemate with hosts South Africa in the opening match on Thursday.

For Ndiraya, the failure to implement basic football principles explains why his charges were clobbered by Mozambique. He said:

What was lacking from my side were basic things like striking the ball, shooting at goal and other such basics.

It is a fact that if you fail to get the basics, things become difficult.

In the other Group A match also played on Sunday, South Africa walloped Lesotho 7-0 to go second with 4 points, 2 points behind group leaders Mozambique who are now on 6 points.

The Young Warriors now need nothing short of victory in their next game against Lesotho if they want to qualify for the semi-finals.

The tournament’s finalists will automatically qualify for next year’s Afcon Under-20 competition.