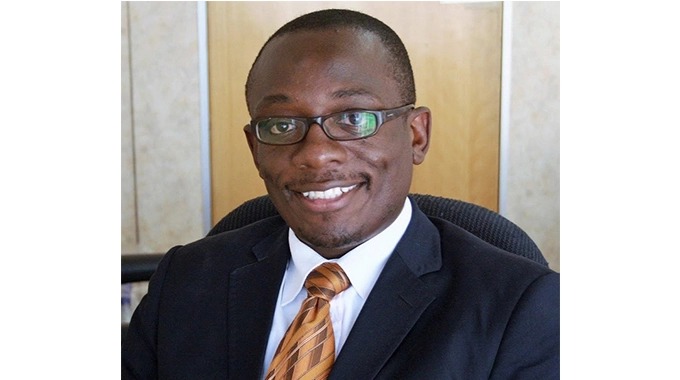 Director of communications in the Ministry of Primary and Secondary Education, Mr Taungana Ndoro

Hundreds of secondary school students across the country are failing to write the ongoing Zimbabwe School Examination Council (ZIMSEC) examinations due to failure to obtain national identity cards.

A ZIMSEC directive makes it compulsory for candidates, particularly private pupils, to produce any form of national identification documents – other than birth certificates – to be allowed to sit for public examinations.

But due to a prolonged coronavirus-induced national lockdown, some students were not able to acquire the documents since the Registrar General’s offices were closed for several months.

An Ordinary Level student in Harare told The Sunday Mail that he has already missed two papers in Mathematics and Commerce because he is yet to get a national ID. He said:

I had registered to write five subjects that I failed last year when I was still a formal pupil. Back then, there was no need for me to have an ID card.

But I’m now a private learner at a local college and the law requires me to have one.  I hoped to have obtained an ID card by now but my plans were derailed by the lockdown.

I still hope though that I will be able to write the other three subjects.

Meanwhile, Ministry of Primary and Secondary Education communications and advocacy director Taungana Ndoro blamed students for their predicament saying they should be more organised. Said Ndoro:

The issue of ID cards falls under the Registrar General’s office, we are not sure whether the pupil(s) in question have missed examinations because of the documents or other issues.

Candidates should be organised enough to get ID cards in time as the law is clear. Without an ID, you will not be allowed into the examination room.

In 2018, the High Court rescued a 15-year-old Form Four pupil who was barred from sitting for her Ordinary Level examinations because she did not have a national identity card.

The court ordered ZIMSEC to allow the pupil to write the examinations using her birth certificate.