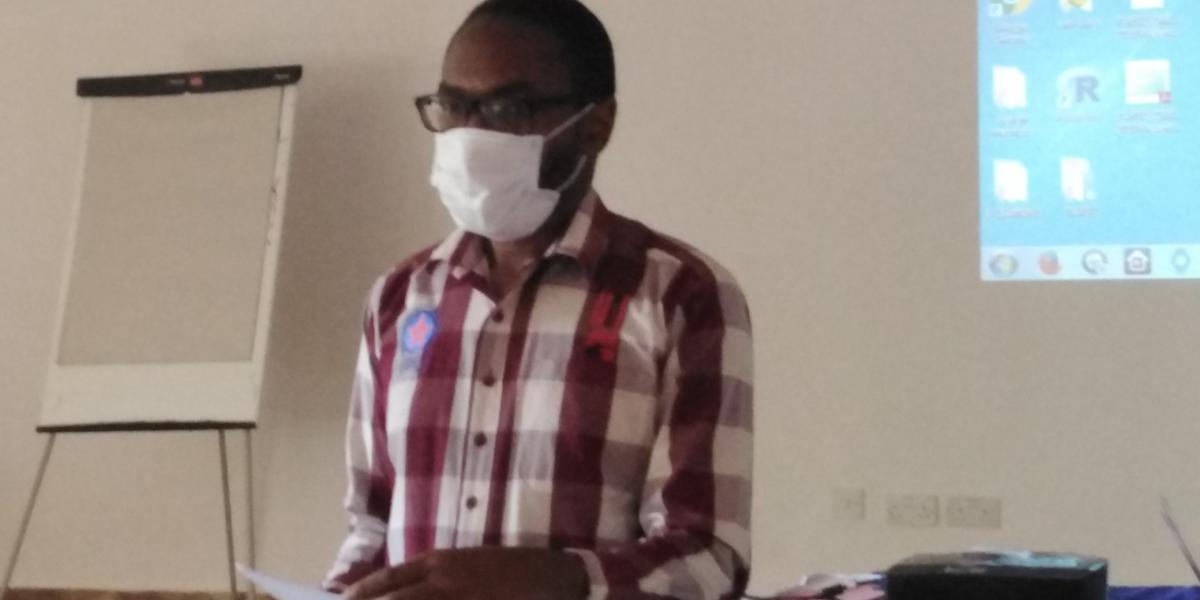 The Zimbabwe Congress of Trade Unions (ZCTU) has demanded an investigation in the sale of the National Social Security Authority (NSSA) shares in ZB Bank to business tycoon, Kuda Tagwirei.

This comes after reports published last Monday indicated that 57 million ZB Bank shares, worth over $1 billion, formerly held by NSSA, were traded on the Zimbabwe Stock Exchange (ZSE) that same day in the morning and transferred to a Tagwirei linked company.

ZCTU president, Peter Mutasa said the labour body is concerned that workers may have been shortchanged by the “opaque” deal. He said:

While Tagwirei can buy whatever he wants and can, it is the manner that NSSA disposed of workers’ investment that is a big concern for labour.

… It remains unclear due to the secrecy of the processes whether workers were not shortchanged.

There is a view that this is yet another politically linked pillaging of national resources by the political elites.

This is bad because NSSA resources are workers’ pensions.

Mutasa said ZCTU, which has a board member in NSSA who represents the workers, should have been consulted as per the agreed position.

He added that it was also unclear if there were no other buyers who made a better offer than Tagwirei’s and whether the NSSA was paid in Zimbabwe dollars, something untenable in a highly inflationary environment.

🧱 Building Material Available in and around Harare
US $124.00 Harare
🎓📖 One on One Individual Online Tuition, Professional Courses, Primary, Secondary. Cambridge/Zimsec
Harare