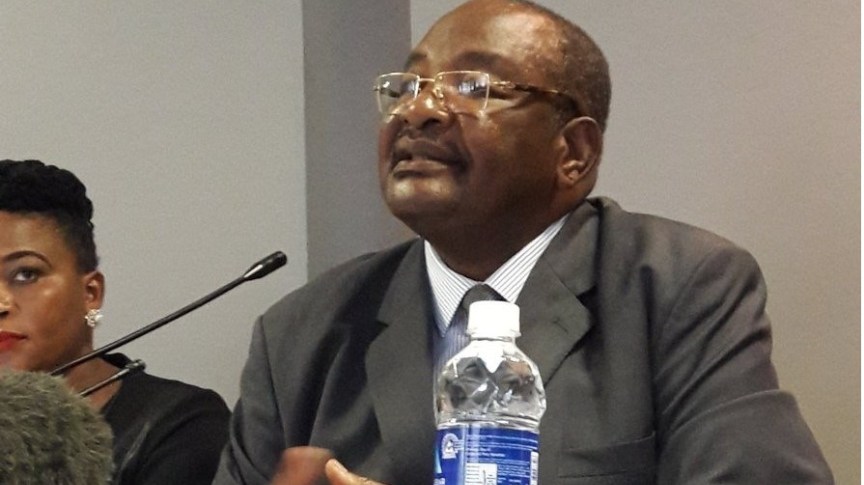 ZANU PF secretary for administration Obert Mpofu and his wife Sikhanyisiwe, a Matabeleland North Senator, are said to be in a stable condition after they both tested positive for coronavirus.

According to the party’s acting spokesman Patrick Chinamasa, the couple is self-isolating separately in Harare.

Reports on Saturday had claimed that Mpofu and his wife were both admitted at a hospital following their COVID-19 diagnosis.

Mpofu and his wife are the latest high-profile figures to contract the virus, after the permanent secretary in the Ministry of Finance, George Guvamatanga was hospitalised for an extended period of time due to COVID-19.

The disease has been blamed for the death of freelance journalist Zororo Makamba in March; lands and agriculture minister Perrance Shiri in July and ZBC reporter Janet Makamba on Saturday.