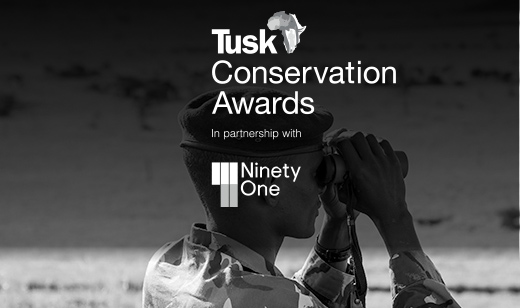 Speaking after bagging the gong, Gwema told the publication that he felt honored:

It was history breaking for Zimbabwe. It got so much kudos for the department of national parks, for one of their own man in Western Zimbabwe to come out with the Tusk award for African Ranger of the Year Award for the whole of Africa.