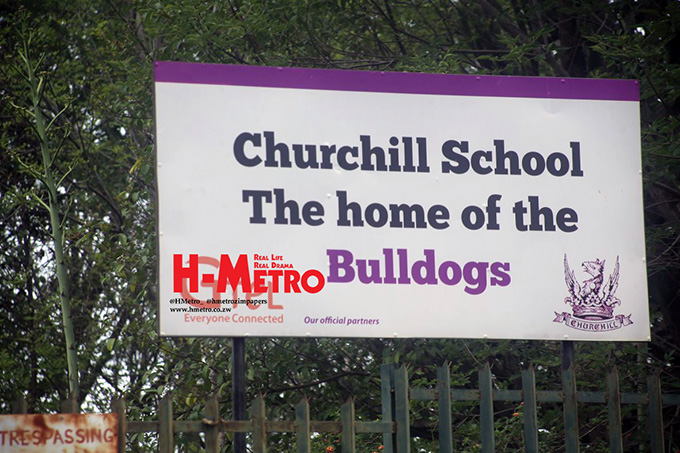 Police were called to the school for investigations after reports of a case of cyberbullying at the school on Tuesday and involving Form 4 and U6 pupils.

Mugwanda claimed that there was nothing in the allegations as it is normal for outgoing pupils to misbehave at the end of the year. He said:

We received a report of a Form 3 student who had a misunderstanding with another student and one of the three students involved recorded one of the pupils saying he was after the other student’s blood.

The audio, upon reaching his parents, disturbed them and they took the matter to Rhodesville police station and two officers came and we discussed the matter. Upon thorough investigations, it turned out to be a hoax.

Mugwanda added that the rumour started when the alleged victim, a big-bodied Taekwondo player, was making fun of challenging his seniors. He said:

One of the alleged victim’s friend was the one who recorded the audio following a challenging statement reported to have been uttered by the alleged cyberbullying victim to a Form 4 student.

The alleged victim is big-bodied and is a Taekwondo player so he was making fun of challenging his seniors and this is how it started.

We involved our school disciplinary members and the alleged victim apologised for breaking rule number seven of the school rules that guide our students.