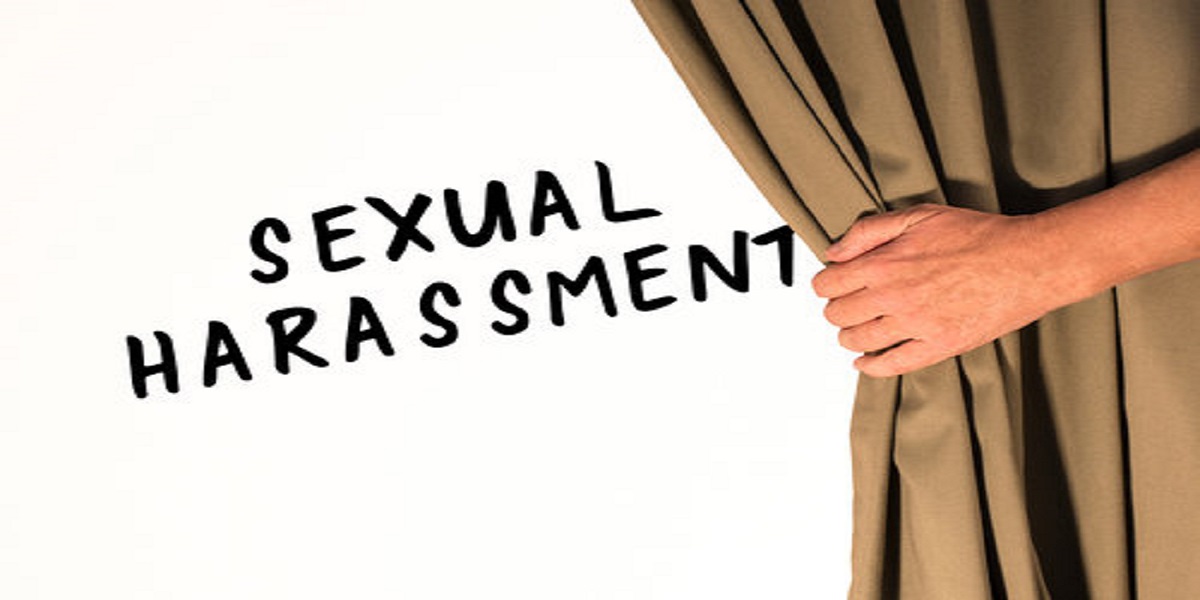 Kutsime Talk Show got a little heated when the issue of ‘dressing’ and sexual harassment was brought up. Three ladies agreed that they should be allowed to dress as they please whilst one man on the show argued that women were probably going too far.

Lack of Morals is not Normalcy! They (men) should have morals, then we can discuss bounds of acting normal or abnormal.

What’s your take on the nexus between sexual harassment (of women) and dressing?