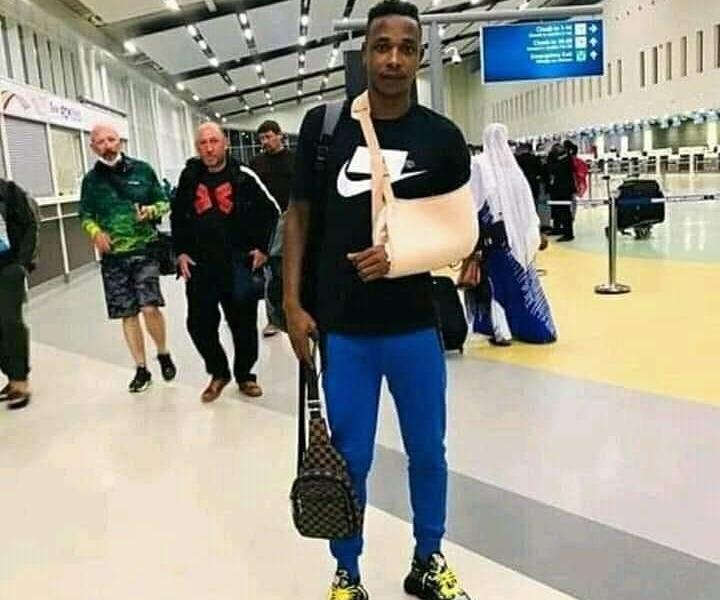 The Tanzania Mainland Premier League-based Warriors forward arrived in South Africa on Sunday to be attended to by a specialist, with his club, Azam, expecting him to be out of action for four to six weeks. Azam head of information and communication department Zaka Zakazi said:

We expect him that he will be out for four to six weeks before he makes a comeback, these are the expectations, maybe after the surgery, he will take more time, after Thursday we will know it.

Zakazi also said the club decided to take Dube to South Africa because they believe that country has the expertise to help him recover quickly.

Dube has already scored six goals and registered four assists and was also voted the Vodacom Tanzania Mainland Premier League Player of the Month for September, pocketing one million Tanzanian shillings (US$431) in the process.