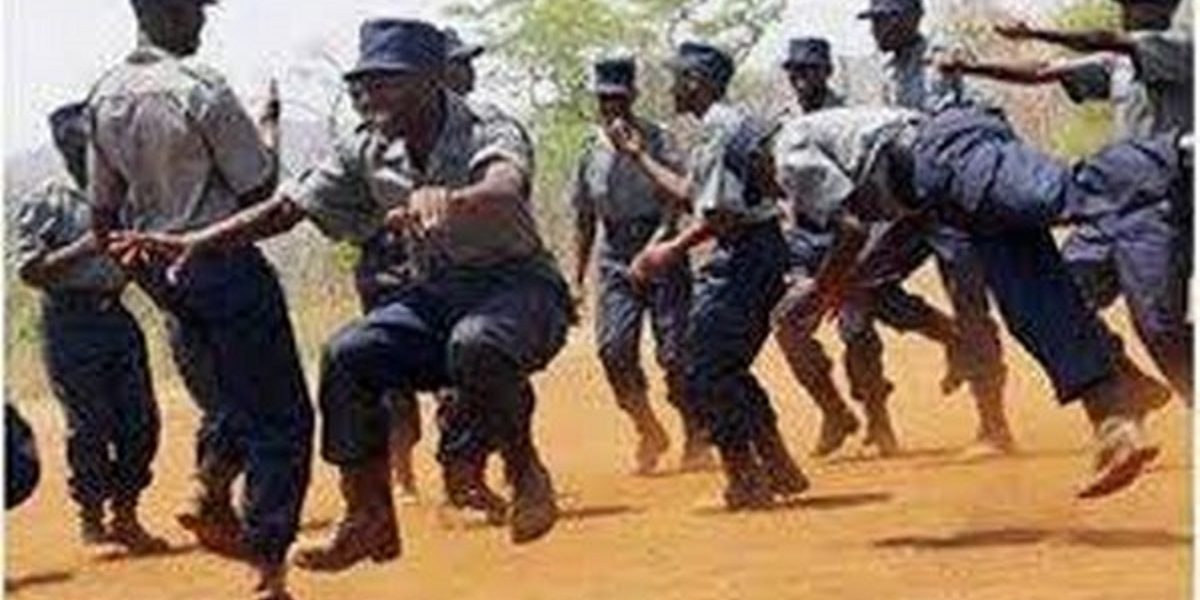 The Zimbabwe Republic Police (ZRP) has promoted over 5 000 officers to various ranks, in what is considered to be one of the biggest changes in the force in recent history.

Police national spokesperson Assistant Commissioner Paul Nyathi confirmed the development to the Daily News, saying promotion is part of the job system just like in any organisation to fill vacancies that arise due to various reasons.

A radio communication dispatched on November 30 which revealed the latest flurry of promotions was confirmed by Nyathi. It read:

Due to the Covid-19 pandemic, only the top three per each rank per district shall attend the conferment parade, taking cognisance of female representation on a ratio one female to two males.

The rest of the promoted members shall remain at their stations. Police General Headquarters departments shall submit names of members who shall attend the conferment parade to CSO admin using the same ratio per province.

The commissioner-general of police congratulates you on the attainment of your new ranks.