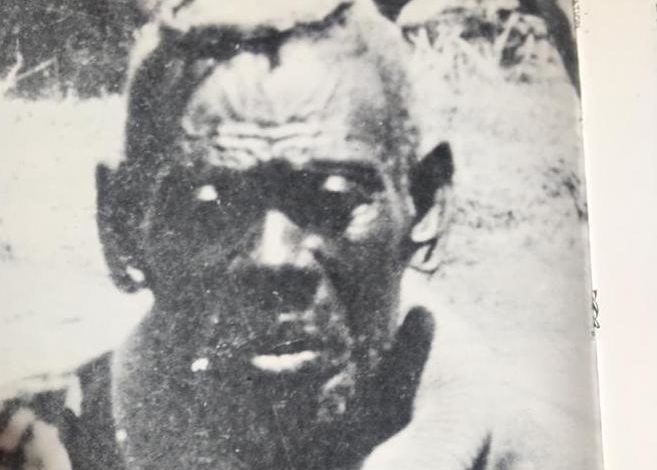 We have received it (news) positively though we believe that it is evidently a much-delayed action because we had independence in 1980 and it is about 40 years down the line now.

We think the government has made a positive move to recognise one of us’ hero status, particularly of historical times.

It started off with our forefathers – King Mzilikazi and their commanders and King Lobengula and his commanders.

According to CITE, Gen Khumalo was the commander of King Lobengula’s Imbizo Regiment which defeated the colonialist Allan Wilson Patrol at the Battle of Pupu on December 4 in 1893.