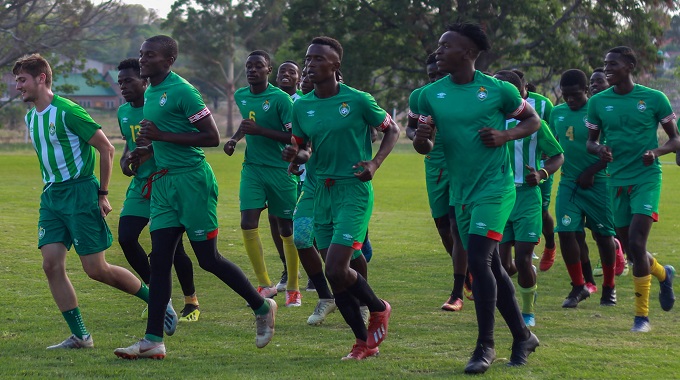 Zimbabwe’s national Under-20 men’s football team made up of 18 players and nine officials left the country on Tuesday morning headed for South Africa for the Cosafa Under-20 Championship.

The tournament starts on Thursday in Nelson Mandela Bay and Zimbabwe have been drawn in a tough that also includes hosts South Africa, Mozambique as well as Lesotho.

Below is the squad in full:

Head of the delegation:  Thomas Marambanyika