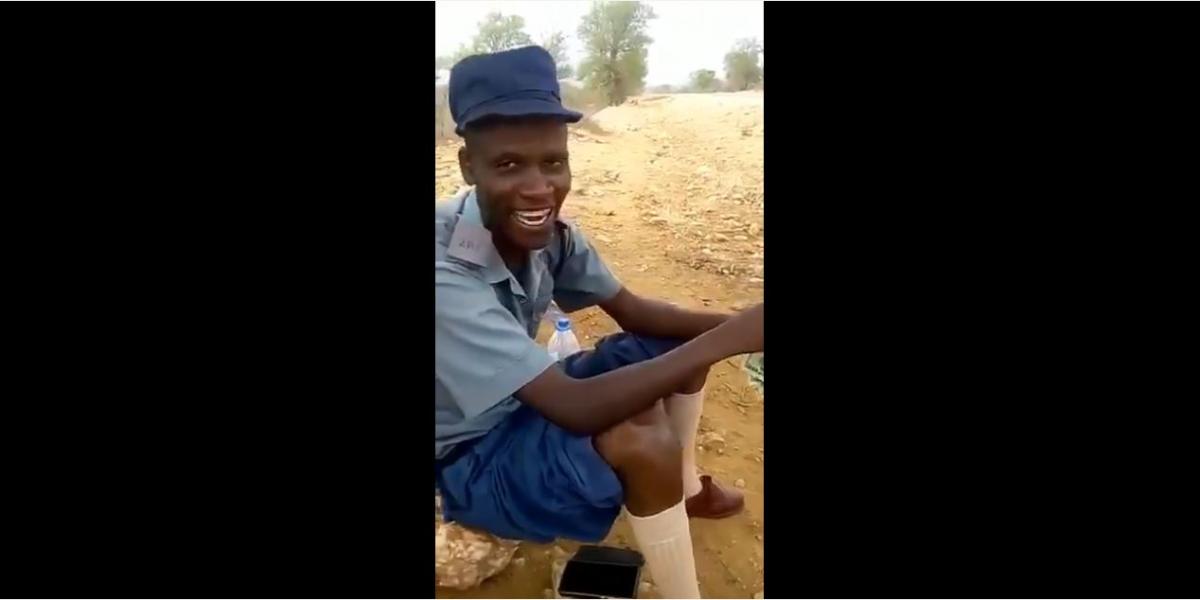 A video posted by the secretary for Information, Nick Mangwana has suggested that corruption is deeply rooted in the Zimbabwe Republic Police (ZRP).

Whilst some say the video only shows petty corruption, Mangwana says those remarks may be mistaken for justification of underhand dealings.

Zimbabwe is ranked among the worst corrupt countries in the world. Corruption is believed to be among the leading factors that have contributed to the country’s deepening socio-economic and political crises.