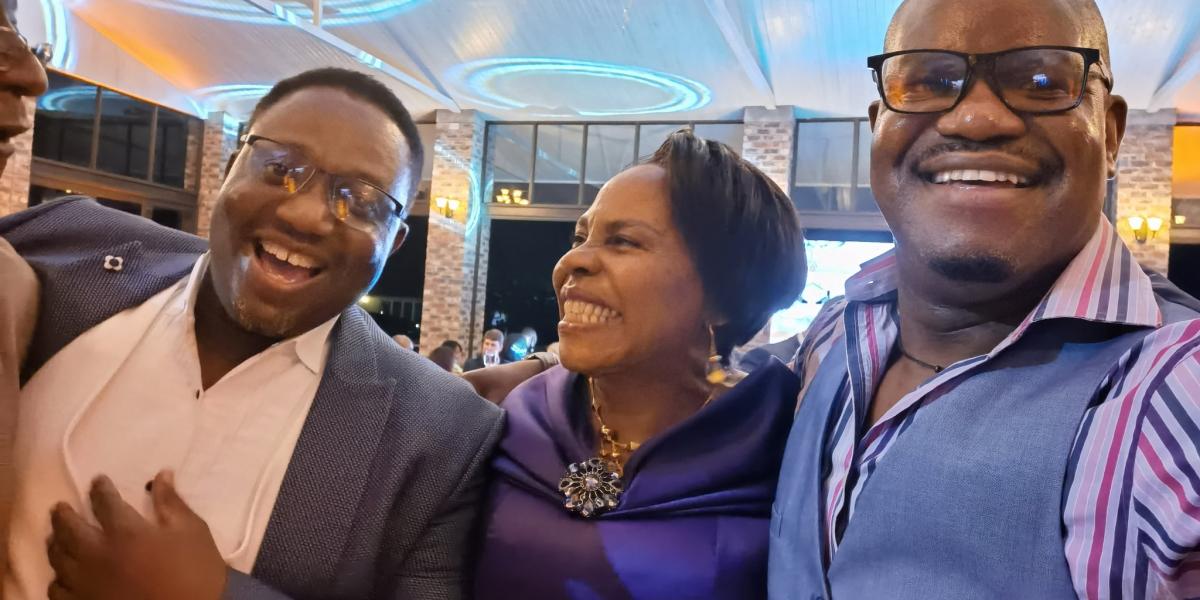 The Minister of Information, Publicity and Broadcasting Services, Senator Monica Mutsvangwa has defended her birthday party which the public claims was in violation of COVID-19 regulations.

On Saturday last week, Mutsvangwa’s family hosted a surprise birthday party for the minister, the night police forced the Bulawayo Arts Awards ceremony to shut down for “violating COVID-19 measures.

So, my family cannot host a birthday party for me?

I have attended several events in the last week alone. I was in Nyanga, and there were more than 200 guests there. On Friday evening, I was at the Rainbow Towers and there were more than 400 guests there for the awards for Marketers Association of Zimbabwe, and then my family surprises me with a party with 50 guests comprising of my best friends and then it is a problem?

Everything and all measures were considered, COVID-19 tests were conducted, and the venue was enclosed. There was a disinfectant booth for all people coming in and isn’t it that there are people who just love to talk, who see everything as wrong?

Mangwana claimed that all attendees were tested for the coronavirus before the party adding that less than 50 people were in attendance.

This comes when the Director of Epidemiology and Disease Control in the Ministry of Health and Child Care, Portia Manangazira, has warned the country against complacency suggesting that tighter lockdown rules may be imposed.

Her remarks were in resonance with those of the Chief Coordinator on COVID-19 in the Office of the President and Cabinet, Agnes Mahomva, who told NewsDay last week that people were now acting as if the lockdown was already over.

Zimbabwe recently recorded a surge in the number of new coronavirus cases most of which were recorded in schools which were reopened in phases since the 28th of September.