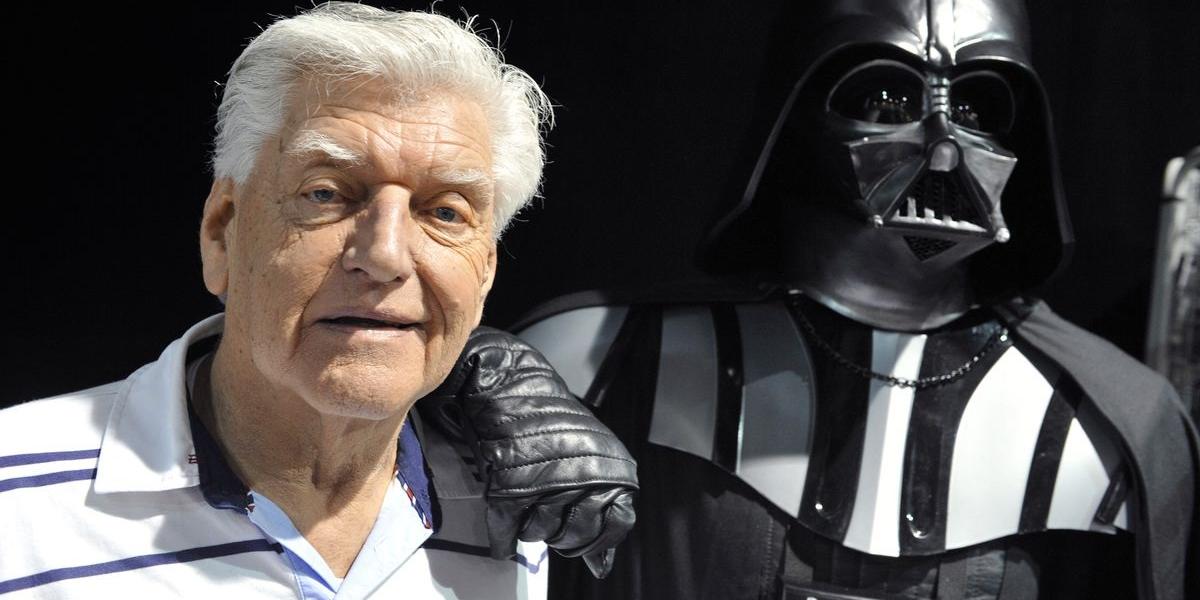 Prowse was cast as Vader for his imposing physique, even though the role was voiced by James Earl Jones.

But the weightlifter-turned-actor was most proud of playing the Green Cross Code Man, the role which promoted road safety in the UK. His agent Thomas Bowington. said:

May the force be with him, always!

Though famous for playing many monsters – for myself, and all who knew Dave and worked with him, he was a hero in our lives.

Mr Bowington called the actor’s death, after a short illness, “a truly and deeply heart-wrenching loss for us and millions of fans all over the world”.

Mark Hamill, who played Luke Skywalker in the Star Wars movies, said he was “so sad” to hear the news. Hamill said on Twitter:

He was a kind man and much more than Darth Vader. He loved his fans as much as they loved him.

The family of the late actor Peter Mayhew, who played Chewbacca alongside Prowse’s Vader, posted a picture of the pair with R2-D2 actor Kenny Baker, who died in 2016. Said the tweet posted by the Peter Mayhew Foundation:

I hope you’re up there sharing a pint and a story with the boys.

Prowse’s career as an actor spanned 50 years, but it was his role as the Sith Lord in Star Wars that brought him international fame.

Prowse made his film debut in 1967 James Bond spoof Casino Royale playing Frankenstein’s Creature, a part he was asked to play again in two films from the iconic Hammer film series, 1970’s Horror Of Frankenstein and 1974’s Frankenstein and the Monster From Hell.

He also regularly featured on cult series such as The Saint, Space 1999 and Doctor Who, in which he was cast as a minotaur in the 1972 episode The Time Monster, opposite Jon Pertwee.