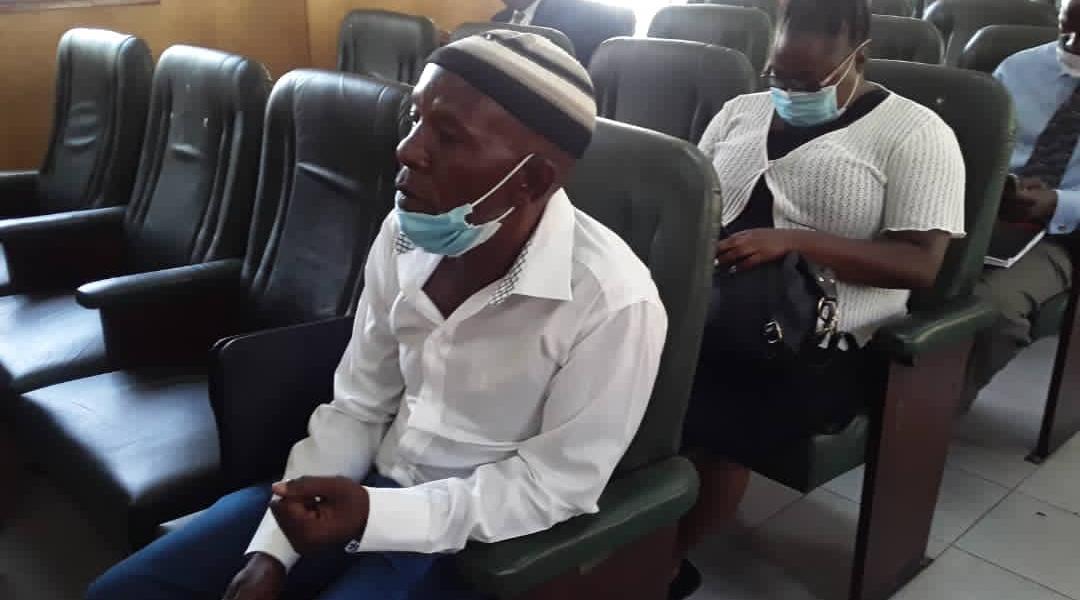 The late socialite Michelle “Moana” Amuli’s parents, Ishmael Amuli and Yolander Kuvaoga, finally ironed their differences resulting in the burial of the video vixen’s remains on Saturday in an atmosphere of tranquillity.

Moana‘s burial was not only delayed because of DNA tests that had to be conducted to ascertain her remains, but also by a dispute between her estranged parents on where, when and how she would be buried.

Moana’s mother, Kuvaoga, wanted her to be buried at Zororo Cemetery but High Court Judge Justice Pisirayi Kwenda granted Amuli the right to bury her daughter in accordance with his Muslim rites at Warren Hills Cemetery.

In his speech at the mosque, Moana’s maternal uncle Austin Chimedza confirmed that they had buried the hatchet. He said:

We just attended court to fulfil the process, but we had agreed to put all misunderstandings aside and give her (Moana) a dignified send-off.

We have learnt something in terms of culture and everything that happens in the Muslim community.

We were not sceptical about how everything would be done, but it was a fear of the unknown.

Now we have been told how it works and show that there is nothing to worry about.

The Amuli family’s spokesperson Yussuf Binali echoed the same sentiments as he made it clear that the two families had decided to smoke the peace pipe.

The four were travelling to Ginimbi’s mansion in Domboshava coming from Moana’s 26th birthday party at Ginimbi’s Dreams Club in Harare’s Avenues area.