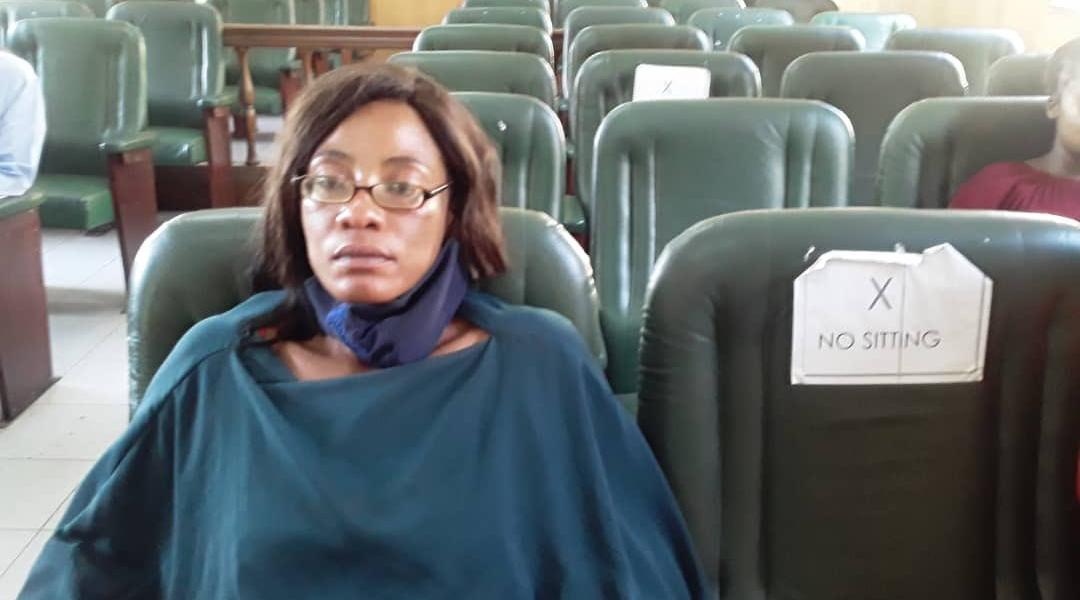 The late socialite Michelle “Moana” Amuli will finally be laid to rest on Saturday, 28 November 2020 at 1 pm at Warren Hills Cemetery.

Moana’s remains will pass through Highfield and the casket will be discarded at the cemetery. Her relatives will then decide what to do with the casket.

Kuvaoga filed the application at the High Court last week seeking to have the burial order issued on 18 November nullified.

She wanted her estranged husband and Moana’s father, Ishamel Amuli to be prevented from renouncing their prior agreement that Moana be buried at Zororo Cemetery.

However, Justice Kwenda today ruled that since Moana was born to the Amuli family, it is a constitutional value that cannot be taken away as she identified with the customs of her family.

He added that Amuli raised the deceased and was her sole custodian and he chose the religion (Islam) for her and there was no evidence that she openly renounced Islam from 2013 when she became an adult.

Justice Kwenda concluded by saying that the burial order of 18 November was correctly issued and there was nothing wrong with its issuance and therefore it remains valid.

Moana will therefore be buried in accordance with Muslim rites as her father, Ishmael Amuli, who raised her single-handedly is a Muslim.