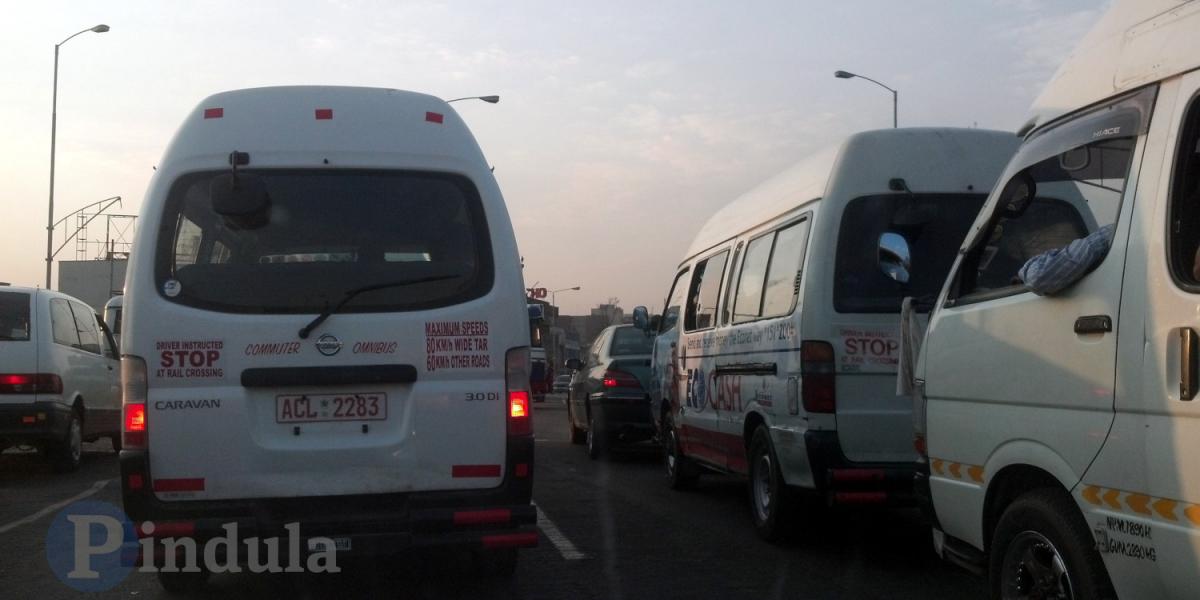 Kombies illegally operating in the capital city of Harare have increased over the last few weeks, the Herald reports. Pirate kombies otherwise referred to as Mushikashika in some instances headlines last week for putting metal mesh screens and wooden windows in case Police Officers strike their windows in a bid to stop them from avoiding arrest.

One of the pirate combines was asked how is it possible that they are operating when they were banned by the government and he said because they bribe traffic officers who then let them operate:

We just pay US$2 for the traffic police to allow us to load passengers here. We ply Makoni-Machipisa route and to us US$2 is paltry compared to our profits,

ZRP National Spokesperson Assitant Commissioner Paul Nyathi said they were going to go after the omnibuses breaking the law:

The police are aware that some vehicle owners and drivers have removed number plates, with some putting wooden boards or other materials on windows in order to evade arrest.

This will not be tolerated and the law will be applied.

The government banned private kombies in March and have urged operators to join the ZUPCO franchise for them to be allowed to operate for now, There were reports the government was not planning to have private Kombies back on the road for now. Meanwhile, ZUPCO busses and omnibuses are not enough to cater to all commuters and this is fueling the illegal operators seen in the capital.