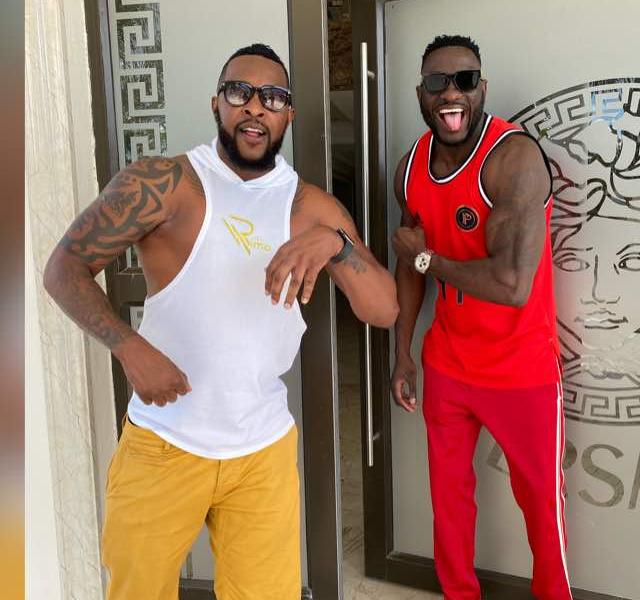 Tinotenda “Rimo” Marimo, popularly known as Rimo Jackson, a close friend of Genius “Ginimbi” Kadungure, is reportedly “cannibalising” his estate by chasing debts owed to the late socialite without the knowledge and consent of the Kadungure family.

Marimo is allegedly taking advantage of the fact that most of Ginimbi’s transactions were not documented and had no paper trail. A source is quoted as having said:

Rimo was always with Ginimbi so he was privy to most transactions and knows who owes what and how much. So he is chasing those debts and pocketing.

Standard procedure is he should surrender to the family or executor.

Marimo reportedly visited a Sports Club in Mt Pleasant and collected US$600 that Ginimbi had paid as a deposit to rent and run an eatery located at the club. A patron told Zim Morning Post:

Rimo came through when we were having lunch. He was in a no-nonsense mood and he had a quick chat with the manager and left.

We then asked the manager why Rimo was in such a rush and that’s when we learnt he had come for Genius’ money.

When contacted for comment by the publication, the celebrity disc jockey could neither confirm nor deny the claims that he took the money from the Sports Club.

Meanwhile, the Master’s Office at the High Court last week called for a meeting of the Kadungure family members and other potential beneficiaries for this Wednesday to sort out the way forward and deal with administrative details such as the appointment of the executor of Ginimbi estate.