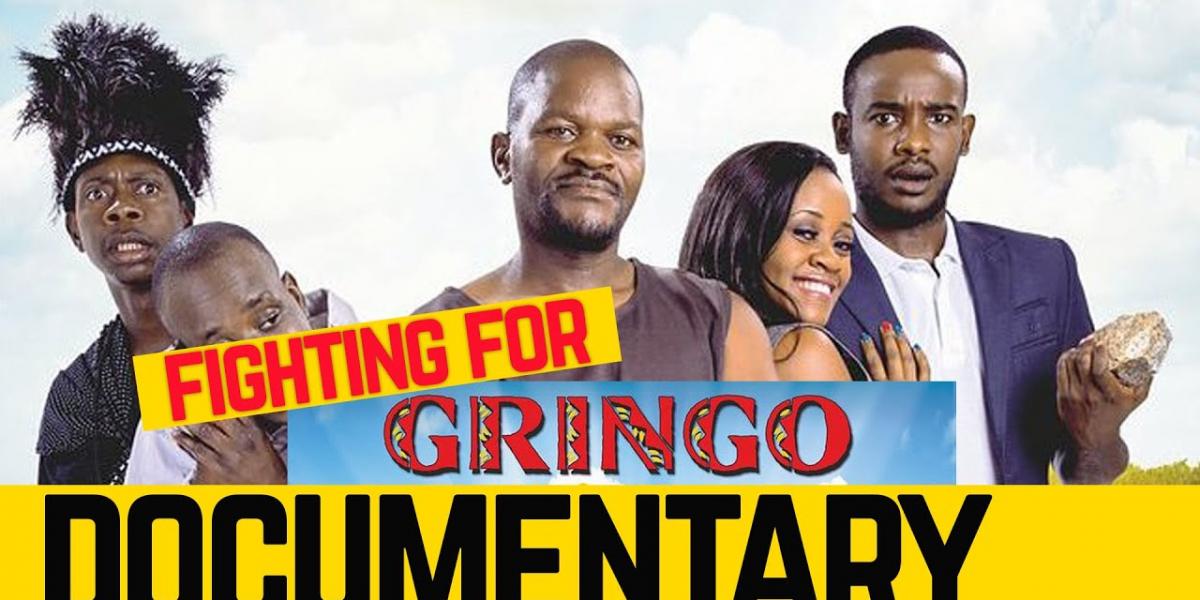 In the following video, Popular film producer Ben Mahaka is seen in the following video speaking about piracy and how it shortchanged talented actor Gringo in 2013 when his movie Gringo the Trouble Maker came out and it was pirated almost instantly.

The tech guy stated that:

Gringo the Troublemaker is a Zimbabwean film which was launched back in 2013, the film was produced by Ben Mahaka, Enock Chihombori, Lillian Chidavaenzi. The film was pirated just a week after the launch.

Other people interviewed in the documentary also said controlling Piracy was a nightmare in Zimbabwe. Gringo succumbed to cancer on 9 Novermber 2020, prior to his death, his family had been appealing for help to pay for his medical bills.