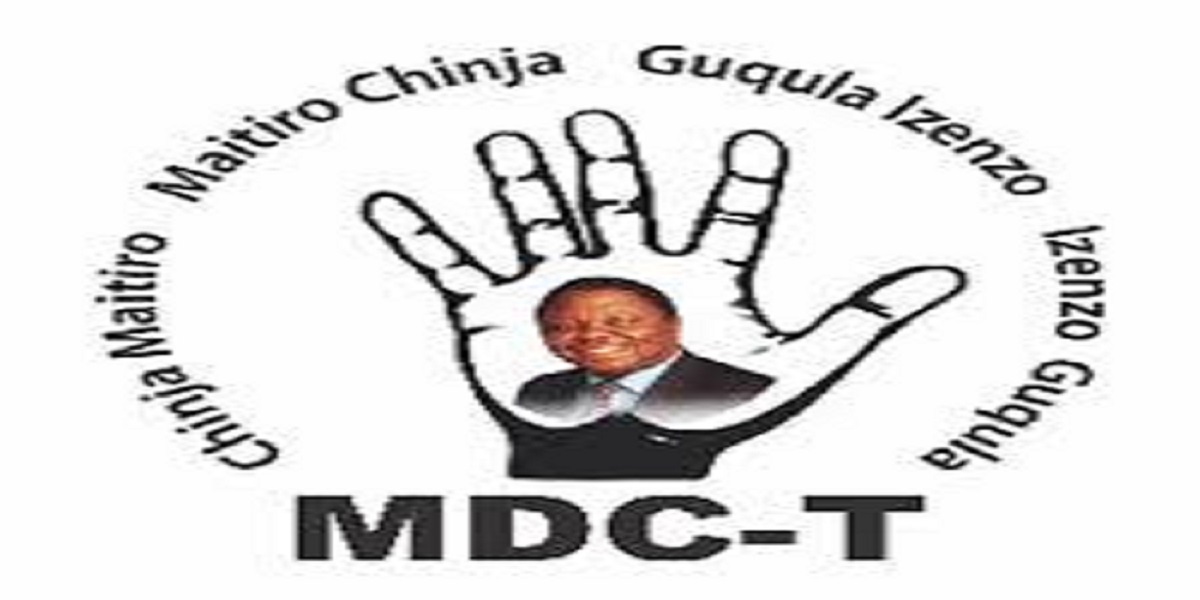 Sharp divisions have emerged in the opposition MDC-T led by Thokozani Khupe over the Supreme Court-sanctioned Extraordinary congress slated for this December.

NewsDay reports that Elias Mudzuri who is one of the party leaders who intend for the presidential post is against the idea of the party holding a virtual congress.

Mudzuri reportedly said the decision is both “unacceptable and impossible”. He speaks after the party’s interim Secretary-General, Douglas Mwonzora has said holding a virtual congress was a possibility considering that the nation is still grappling with the coronavirus pandemic.

The proposed virtual voting at the MDC’s extraordinary congress is unacceptable and is not an option. It disenfranchises many delegates who don’t have appropriate phones.

Virtual voting cannot happen because of obstacles. We don’t have technology that can sustain that virtual process. We need something that is workable for the rural and urban structures to work with.

People cannot afford data costs right now and the worst problem is who is responsible for running that virtual process? Who can run that? Who is independent?

It is something that came for debate and we are talking of a national election to choose a leader of the opposition so this is subject for debate.

The congress scheduled to be held from the 12th to the 20th of December is meant to elect a substantive replacement to the party’s founding leader, Morgan Tsvangirai who succumbed to cancer in 2018.

The leadership crisis spilt into courts and the Supreme Court eventually ordered the party to hold the elective extraordinary congress.