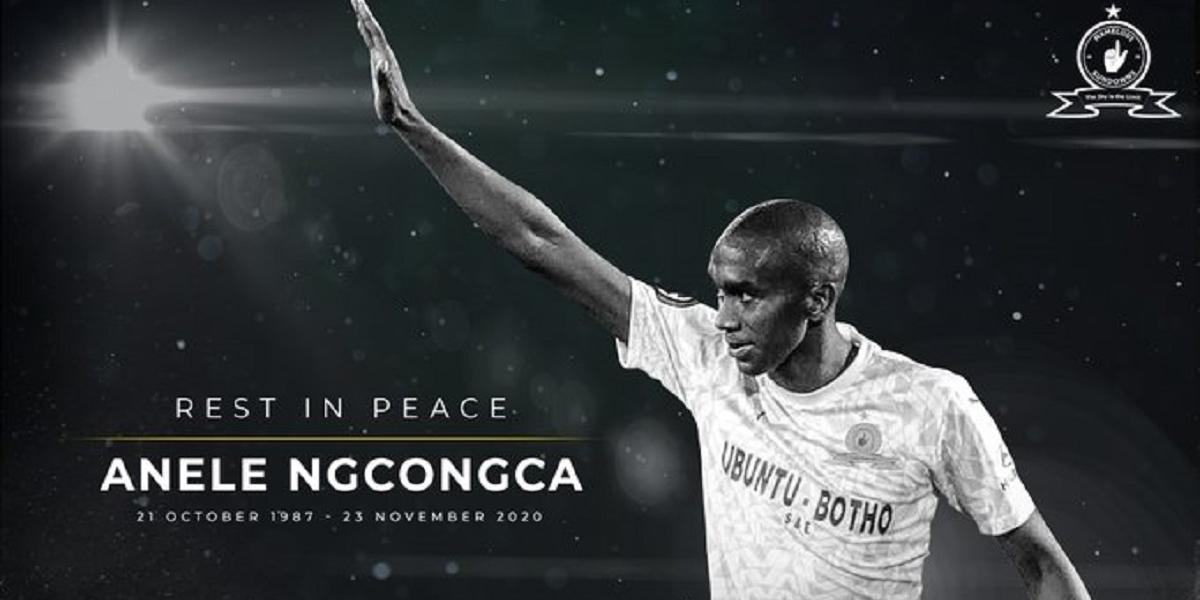 Ngcongca was involved in a car crash in the early hours of Monday morning on the KwaZulu-Natal’s N2. He had recently signed for Durban-based club AmaZulu. Wrote Sundowns from their official Twitter account:

The President, Dr Patrice Motsepe, the Board of Directors, Technical Team, Players, Management, Staff, Supporters of Mamelodi Sundowns FC and the entire Masandawana Family express their deepest condolences to the family and friends of Anele Ngcongca who passed away today.

The South African Football Association also joined Sundowns in expressing their condolences to the fallen former Bafana Bafana player, who played more than 50 times for the national team, including at the 2010 FIFA World Cup held in the country. Wrote Safa from the Bafana Bafana Twitter account:

Our condolences on the untimely passing away of former Bafana Bafana defender Anele Ngcongca, who died in a car accident this morning. May his soul RIP (Rest In Peace). 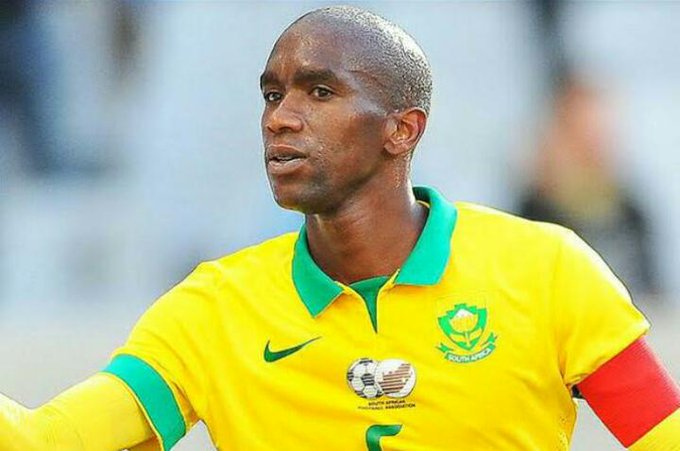 The PSL, from its official Twitter account, followed suit on Monday by conveying condolences to Ngcongca’s family. The PSL said:

The League is shocked and saddened by these news. 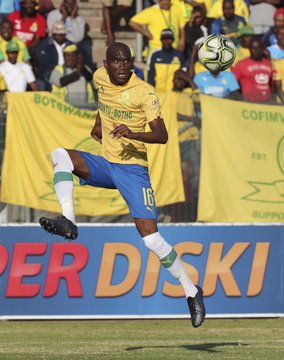 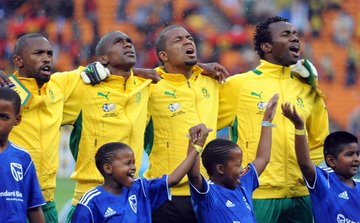 Other PSL clubs also paid tribute to Ngcongca, who was born in Cape Town but moved to Belgium to play for Genk for nearly 10 years before returning to South Africa to feature for Mamelodi Sundowns.