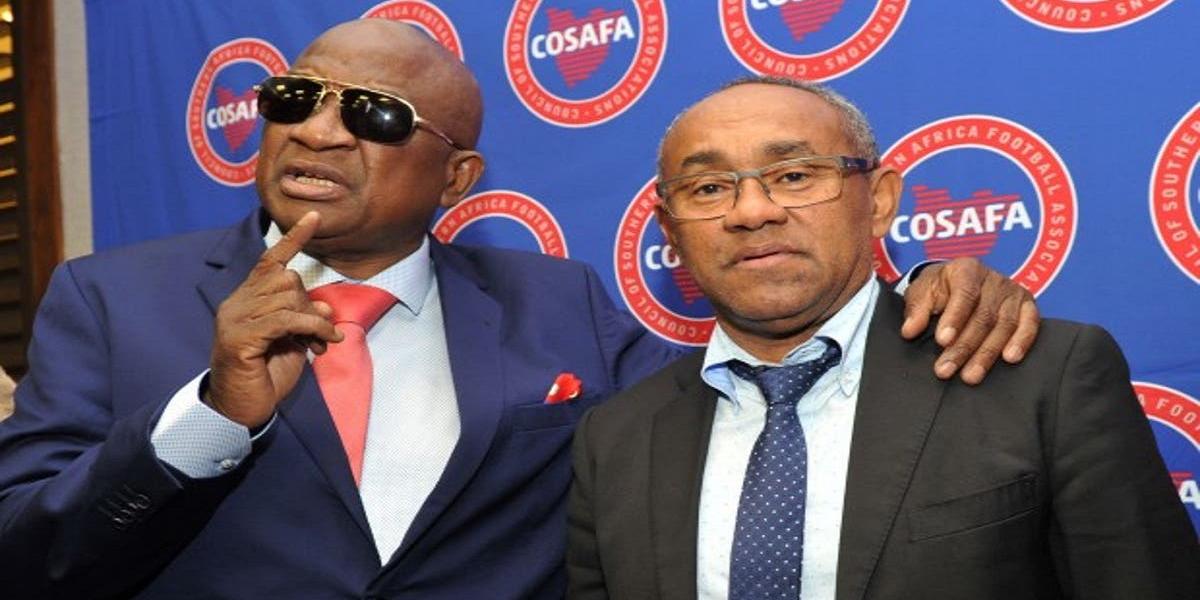 The world football governing body, Fifa, has banned Caf president, Ahmad Ahmad, for five years from football-related activities and fined him 200 000 Swiss Franc (USD220 288) for unprofessional conduct. Fifa Ethics Committee found Madagascar’s Ahmad to have breached a number of statutes including articles 15 (Duty of loyalty), 20 (Offering and accepting gifts or other benefits) and 25 (Abuse of position) of the 2020 edition of the Fifa Code of Ethics, as well as article 28 (Misappropriation of funds) of the 2018 edition. Fifa said:

The investigation into Mr Ahmad’s conduct in his position as Caf president during the period from 2017 to 2019 concerned various Caf-related governance issues, including the organisation and financing of an Umrah pilgrimage to Mecca, his involvement in Caf’s dealings with the sports equipment company Tactical Steel and other activities.

In its decision, following an extensive hearing, the adjudicatory chamber ruled that, based on information gathered by the investigatory chamber, Mr Ahmad had breached his duty of loyalty, offered gifts and other benefits, mismanaged funds and abused his position as the Caf president, pursuant to the Fifa Code of Ethics. Consequently, the adjudicatory chamber found that Mr Ahmad had breached arts 15, 20 and 25 of the current edition of the Fifa Code of Ethics, as well as art. 28 of the 2018 edition, and sanctioned him with a ban from all football-related activity (administrative, sports or any other) at both national and international level for five years. In addition, a fine in the amount of CHF 200,000 has been imposed on Mr Ahmad.

Ahmad had indicated that he would seek reelection next year when the Caf Elective General Assembly is held on 12 March in Rabat, Morocco, but his candidature has been thrown into disarray.

Ahmad was elected CAF president in 2017 with the help of COSAFA President, Philip Chiyangwa, who was his campaign manager during the elections that toppled Hayatou.