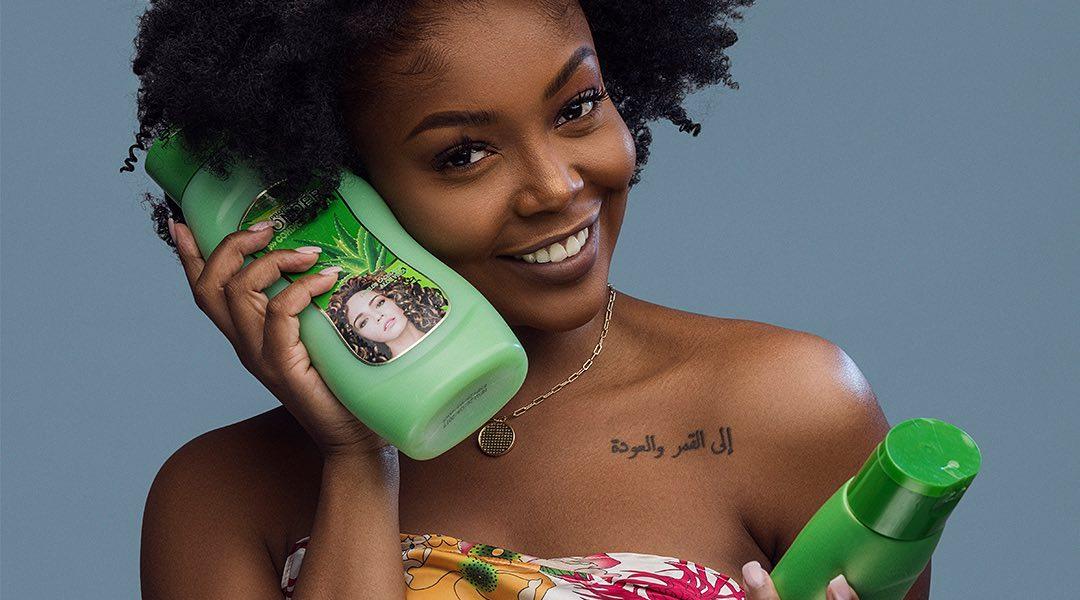 ZRP National Spokesperson Assistant Commissioner Paul Nyathi confirmed the repatriation in an interview with the publication and said:

The remains of Karim and Adams were repatriated to their respective countries Saturday after all paperwork and DNA tests were carried out to identify them had been completed.

DNA results for the two are out and the relatives of Karim and Adams are in the country. The remains of the two were expected to be repatriated Saturday.

Genius was buried at his home in Domboshava Village while the accident’s fourth victim Moana (real name Mitchelle Amuli) is yet to be buried as her family is locked in a nasty battle concerning how she should be buried based on their different religious beliefs.

Karim a wanted fugitive in Malawi, Adams a Mozambican Model, Moana a fitness trainer, and a video vixen perished in the inferno when Ginimbi’s posh car caught fire while they were trapped inside. Adams will be buried in Maputo while Karim will be buried in his hometown in Malawi.