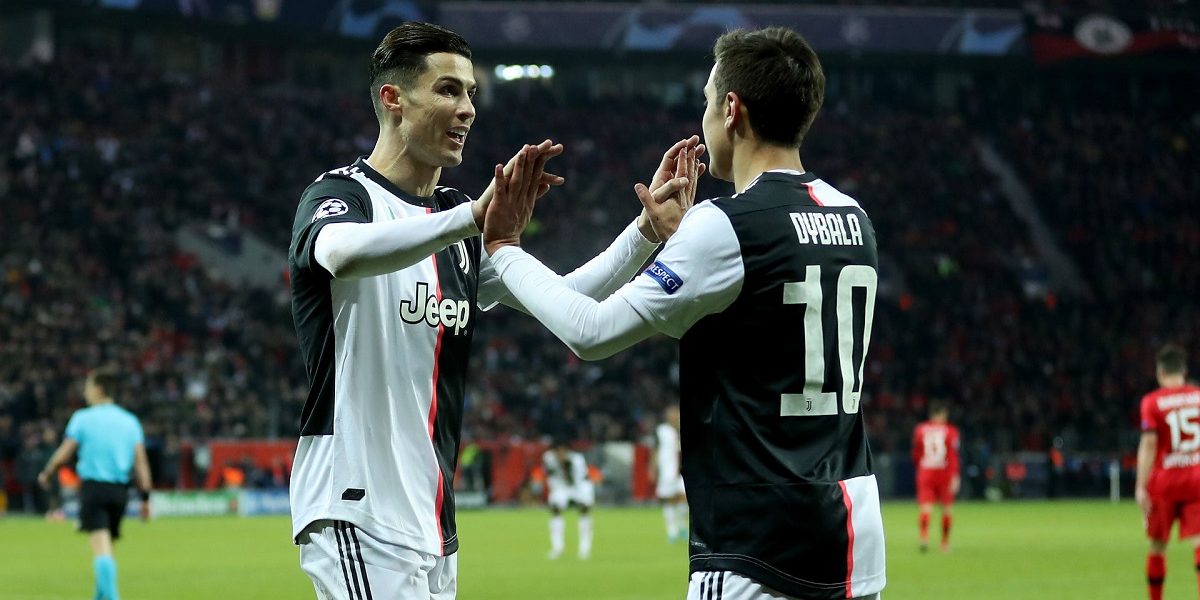 The Portuguese international had previously scored another brace the day he returned to action after two weeks in self-isolation after testing positive for the coronavirus.

Ronaldo’s scoring lifts Juve from eighth place to the second position, putting them a point behind leaders Milan, who have a game in hand.

Juventus have played a game more than all of the rest of the top five and remain unbeaten in the league this season, alongside Milan and third-placed Sassuolo.