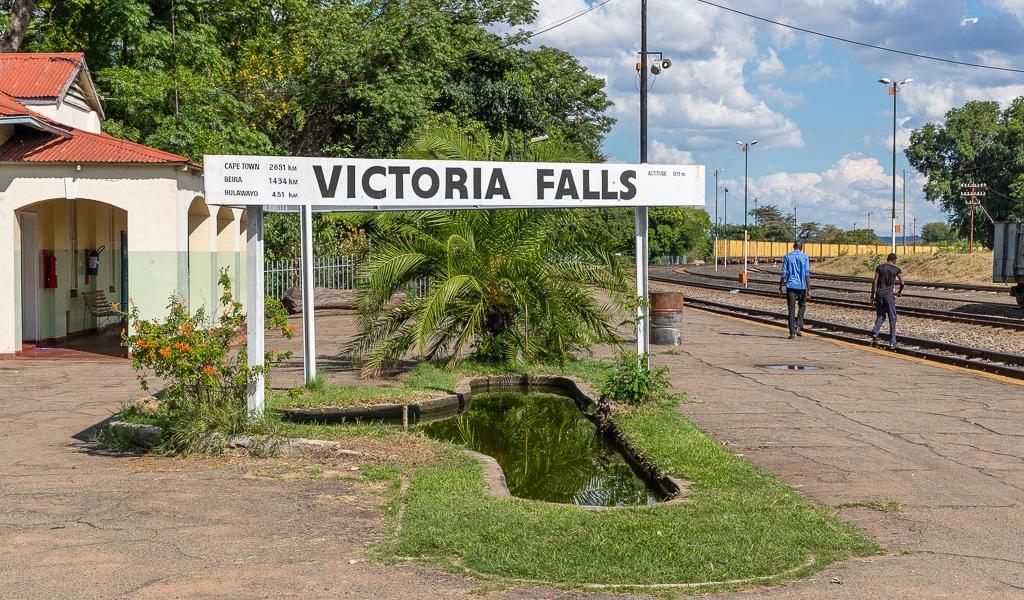 Victoria Falls, a town located on the northern border which separates Zimbabwe from Zambia, is set to be declared a city on 9 December this year.

This comes after both houses of Parliament recently approved the move following a recommendation by a commission set by Local Government and Public Works Minister July Moyo three years ago.

Moyo said told the Chronicle in an interview that President Mnangagwa will be in Victoria Falls on December 9 to receive Freedom of City and officially proclaim the city status. He said:

We came here to prepare for 9 December when the local authority will present Freedom of the City to President Mnangagwa.

We expect the President to be making a proclamation of the city on the day. As you know, there are a lot of issues involved in becoming a city and part of this are the qualifications that are needed.

One of the qualifications is that once the commission recommends it must be debated in Parliament and in this case, the two Houses unanimously supported that the municipality be upgraded to a city.

The President is then required to make a proclamation and that is what is going to happen on the 9th of December.

The Freedom of City will be the first such honour to be given to anyone by the municipality in the history of the town.

According to online sources, Freedom of City is an honour bestowed by a municipality upon a valued member of the community, or upon a visiting celebrity or dignitary.

Victoria Falls To Be Declared A City On 9 December