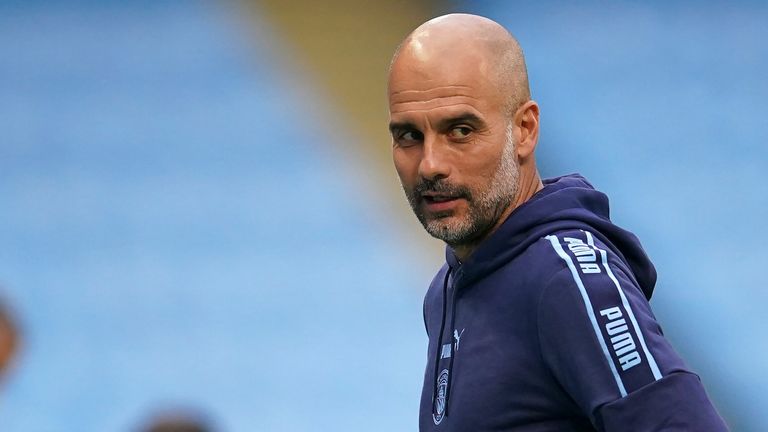 The former English champions and the North Londoners meet today at Tottenham Hotspur Stadium, with the latter are five points and eight places above the former.

In addition to accusing City of putting undue pressure on Southgate to release the winger, Mourinho also suggested that Guardiola’s side are guilty of diving. Guardiola responded:

Mourinho has to go to the doctors for the national team from England and from Manchester City.

He has to go to the doctors – except if Mourinho maybe is a doctor. I don’t know.

Listen, I’m not going to answer anything about Jose.

I said about the doctor because he accused something we have done which is not true, so he has to speak with doctors about all these other things.

Mourinho has never shied away from finding issue with his various nemeses – and Guardiola has often been among them.