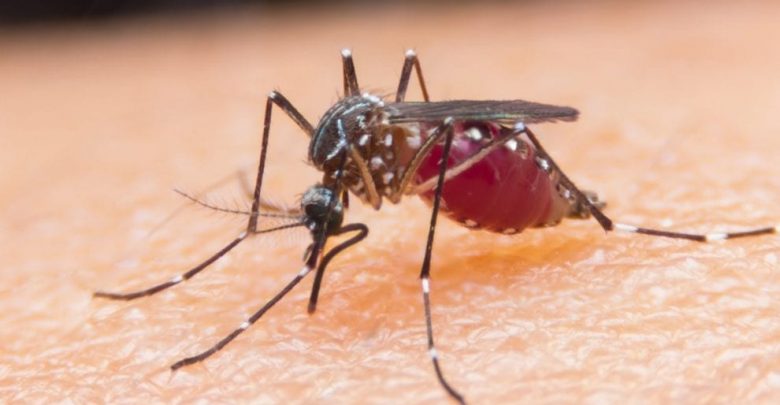 Manicaland Province has recorded over 100 deaths from malaria since the beginning of the year, while thousands have been affected.

According to Manicaland Provincial Medical Director Simon Nyadundu, the province has been recording between 800 and 1 000 malaria cases every week for the past three weeks. He said:

Manicaland has districts with the highest incidence for malaria nationally. To date, we have lost more than 100 people to malaria, which is a big number compared to around 80 at the same time last year.

Most of the deaths happened during the peak season around March and April. We have already exceeded the total for last year and the figures will definitely be higher by end of the year.

Nyadundu said most of the deaths were a result of delays in seeking medical attention.

Manicaland province is among the country’s malaria hotspots, with three out of its seven districts (Nyanga, Mutasa and Mutare) among the top 10 districts with the highest burden countrywide.