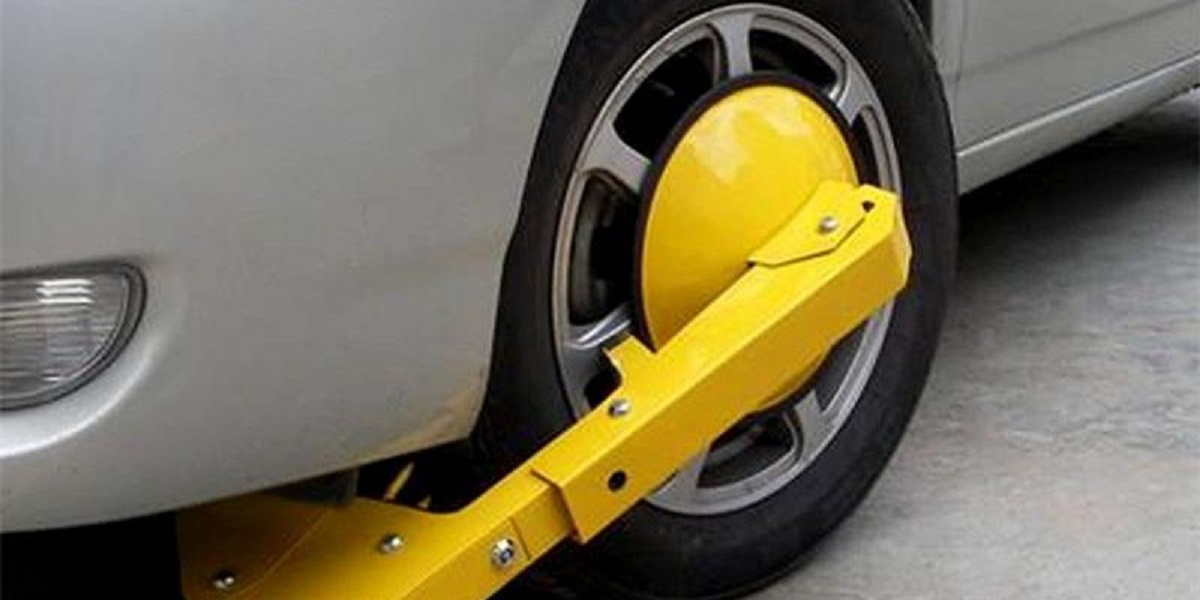 The Supreme Court has ruled that it is illegal for Harare City Council to clamp and tow away vehicles parked in the city centre without displaying parking discs.

Council can only fine offenders under its 1983 regulations and if they do not pay within four days, it should have them prosecuted in court.

The ruling was made by Justice Gwaunza, sitting with Justice Tendai Uchena and Justice Lavender Makoni, following an appeal by a Harare motorist, Melody Muza, against a High Court ruling.

Muza had challenged the municipality for clamping and towing her car for failing to display a parking disc while she was parked in a council bay along Park Street on 3 May last year.

Municipal police clamped her car saying she had failed to display a parking disc during the time she was parked and then fined her $57.

Through her lawyer, Stansilous Tapiwa Mutema of Stansilous and Associates, Muza filed an urgent chamber application for spoliation at the High Court.

High Court Justice Owen Tagu dismissed the application saying it was not urgent.

Muza, through Mutema then appealed against the High Court decision at the Supreme Court where the spoliation order was granted.