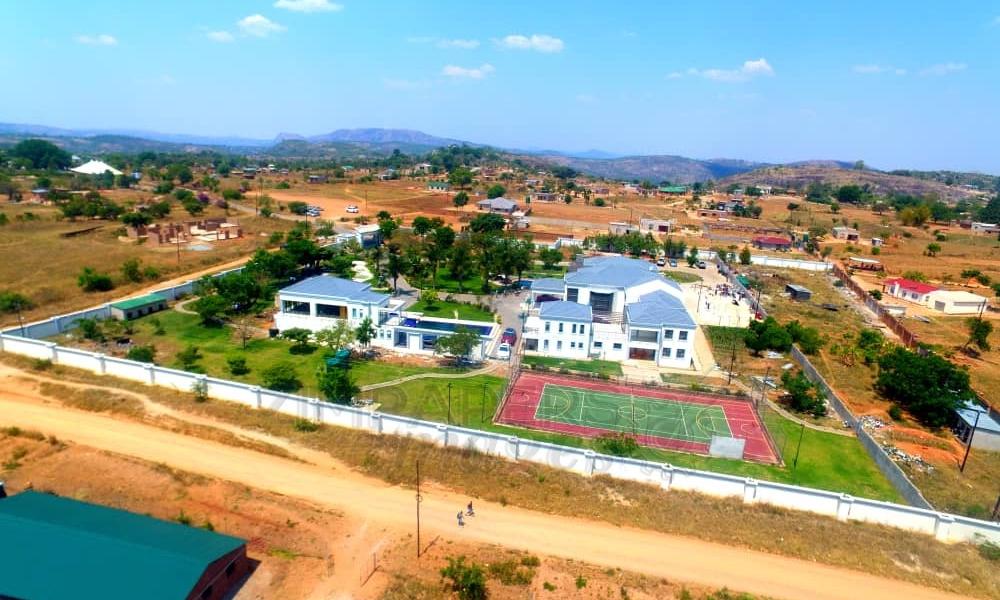 The Master’s Office at the High Court has called for a meeting of family members of the late businessman Genius “Ginimbi” Kadungure and other potential beneficiaries for next week to sort out the way forward and deal with administrative details such as the appointment of the executor of his estate.

This comes after a Harare man, Nomatter Zinyengere, claiming to be Kadungure’s best friend, this week registered the deceased’s estate and unsuccessfully tried to push the Master of High Court into accepting an unsigned will.

In response to Zinyengere, the Office of the Master through a letter signed by K F Chigomararwa, an Additional Master of High Court in charge of the Deceased Estates, refused to be pushed into accepting the unsigned will. The response read:

We are, however, not convinced by the reason, given that a company is a separate legal persona from its owner and that same is usually run by directors.

Thus, in our view, the death of the shareholder or a director does not necessarily affect the day-to-day running of a company.

We, however, we will convene the inquiry, with regards to the will on Wednesday, November 25, 2020, at 11.30 am at this office, before the undersigned.

Depending on the outcome of the inquiry, the issue of executorship may also be discussed.

Kindly notify the deceased’s family and interested parties of the said meeting in order that they may attend.

Genius’s father Anderson Kadungure and sisters Juliet and Neria were listed as possible beneficiaries of the estate.

The late Kadungure’s estate, according to the unsigned will, shows that he owned the Domboshava mansion, a company called Infinity Gas, an undisclosed fleet of vehicles and several other companies.