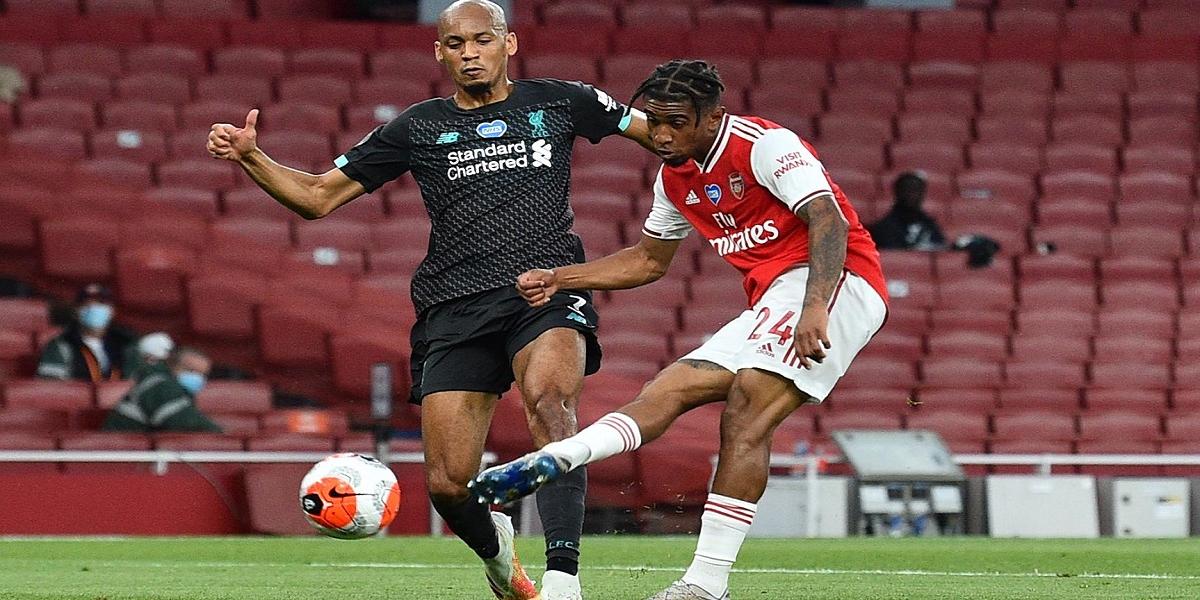 Zimbabwe international footballer, Tendayi Darikwa who plays for two-time European champions Nottingham Forest in the English Championship, the second-tier league in England has invited Arsenal winger Nelson Reiss to play for the Warriors.

The former Burnley defender said he would respect Reiss’ decision even if it means continuing to play for The Three Lions which he has so far played for at youth level.

The Gunners academy graduate who is highly regarded by Arsenal head coach Mikel Arteta, however, remains eligible to switch to Zimbabwe, owing to his fathers’ heritage and also because he hasn’t represented England at senior level yet.

Speaking to On The Whistle, the England born Darikwa, 28, who switched his international allegiance in 2017, said:

I think it’s a personal decision that someone has to make to switch allegiances or go and represent a certain country.

We all know how capable Reiss is and talented he is as a footballer and he can only improve our team and our country. We welcome Reiss to come and play for the Warriors. We’d love him to come but he needs to make the decision himself without getting pressure from people outside.

With over 50 senior games at club level along with 21 goals in 37 caps for England at youth level, Reiss represents one of the leading talents in the country.

Some think Reiss will find a place in Zdravko ‘Loga’ Logarusic’s team which is currently in second place in Group H for their 2021 AFCON Qualifiers.

The group is topped by the Desert Foxes of Algeria captained by Manchester City forward Riyad Mahrez while Botswana and Zambia, in that order trail in third and fourth places.