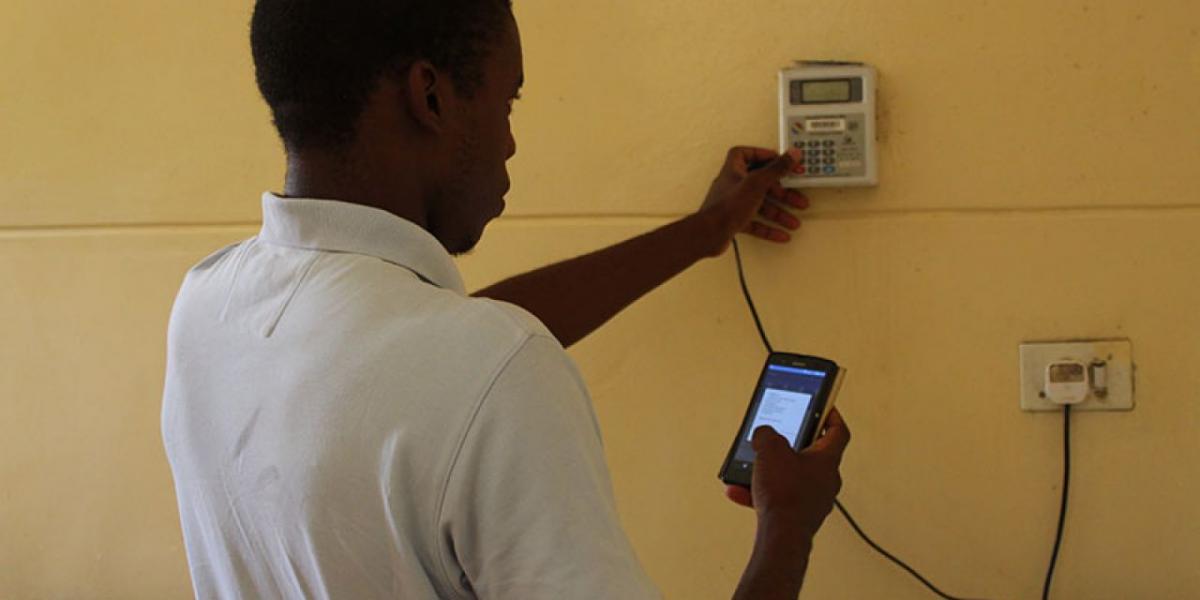 Local power utility, ZESA, has reviewed electricity prices and powerbands for the month of November. The changes were revealed to TechZim who contacted ZETDC to make an inquiry on the prices after the power utility had hinted on reviewing them. These tariffs took effect on the 14th of November. Below are new prices and powerbands as revealed to TechZim:

Below are the old tariffs and powerbands for comparison.

The new ZESA tariffs and powerbands show that the upper and lower powerbands are a little bit cheaper at ZWL$1.63 (from ZWL$1.67) and ZWL$10.28 (from ZWL$15.57). But the bands in the middle are where the prices have increased.

All of those units were under one charge but are now separately charged at a more expensive price.