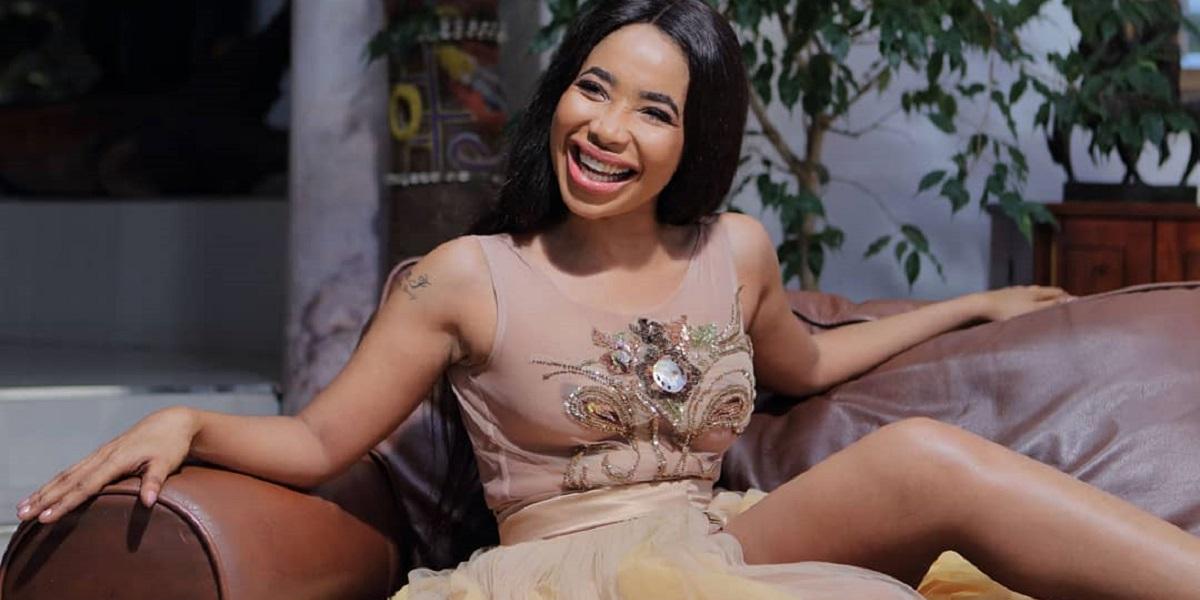 Mshoza died at a Johannesburg hospital, friends said, although the cause of death was yet to be revealed.

Khanyisile Mbau, known professionally as Khanyi Mbau, friend to the Kortes hitmaker wrote on Instagram expressing her sadness. She said:

At the time of her death, Mshoza was married to East Rand businessman Prince Dlamini whom she married in February this year after her previous marriages collapsed in 2011 and 2017.