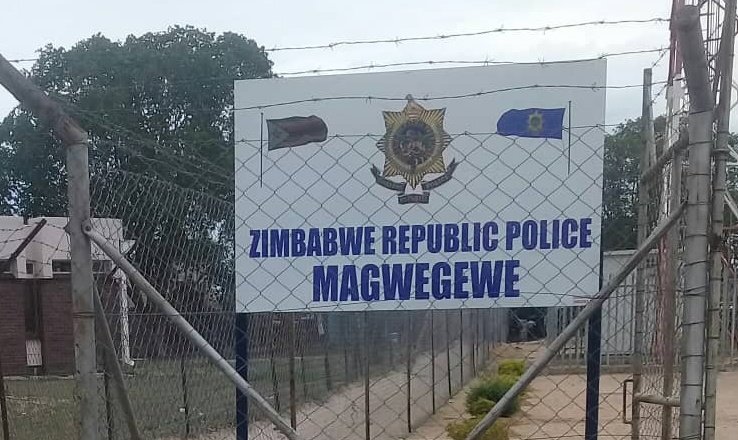 Police in Bulawayo have apologised to members of the public after an outcry stirred by the erection of a signpost at Magwegwe Police Station with wrong spelling.

Police said it was a genuine error that a banner erected at the police station was written “Magwegewe” instead of Magwegwe.

Police in Bulawayo would like to advise members of the public that the spelling error which resulted in the name of Magwegwe Police Station being misspelt has since been rectified.

This was a genuine error by one of our trusted local businessmen who willingly volunteered to print a banner for the police.

The error was discovered during the erection of the banner and immediately removed and corrected. Some members of the public had already taken some pictures and circulated them.

We sincerely apologise for any inconvenience caused and we would like to appreciate our local business people for continuous support. 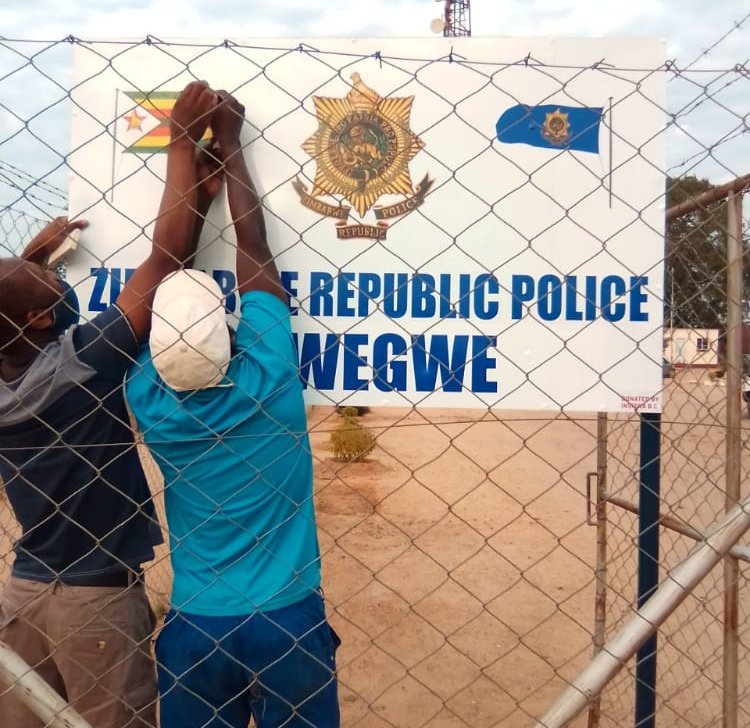 One Comment on “Police In Bulawayo Apologise For Spelling ‘Error’”