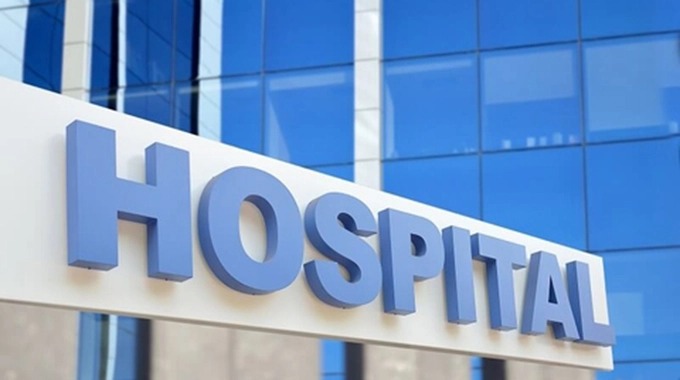 Three children from the same family died in a suspected case of food poisoning in the Mugadza area in Headlands.

The three children who have been as Rutendo aged 11, Sarah (8) and Esro Mabvuwa (13), died in village 21 in Headlands at Rusape General Hospital on Monday and Tuesday.

The deceased children’s father Joseph Mabvuwa and their mother Fortunate Chitowamombe said they are yet to come to terms with the tragedy.

Meanwhile, two other children, Abraham and Ndewashe who were admitted together with the deceased at Rusape General Hospital have been discharged.